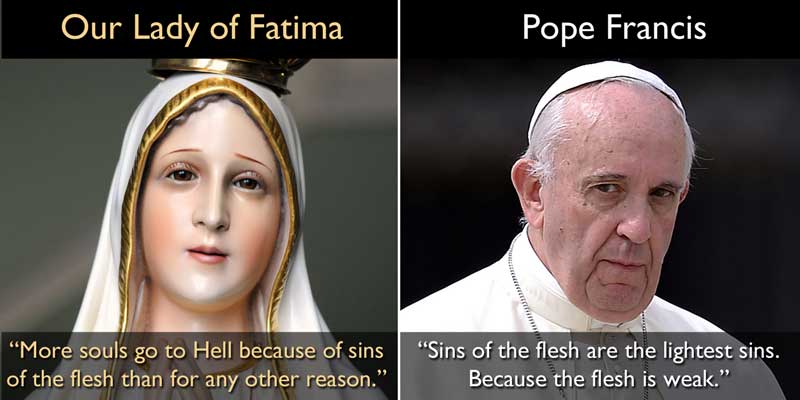 At this point in the pontificate of the man from Argentina, it seems that the function of honest Catholic commentators is to chronicle its steady implosion into a heap of scandals and cover-ups.  Hence even a commentator as “mainstream” as Philip Lawler now declares that “since Francis was elected, the Vatican has actually moved backward [his emphasis] on two … Read more