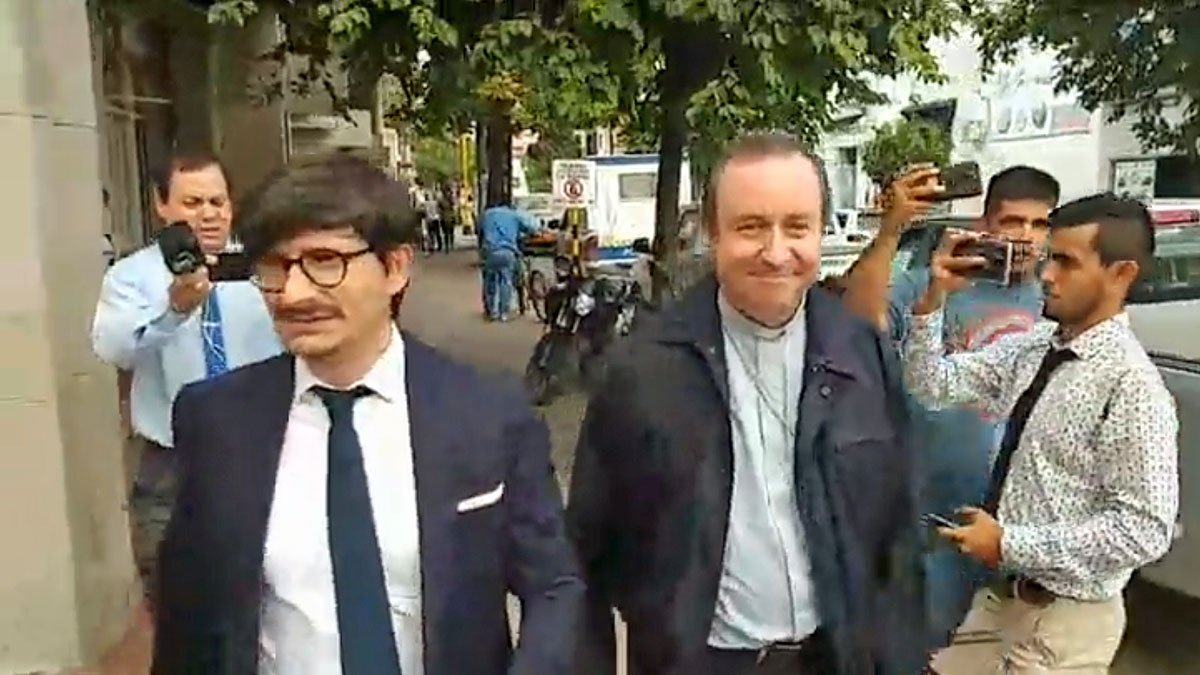 Gustavo Zanchetta, who was accused of sexual abuse and transferred to the Vatican at the end of 2017, appeared before a Argentine judge on Wednesday.  The judge notified him about the conformation of the court that will judge him, according to judicial sources. Zanchetta is charged with the sexual assault of two seminarians. Zanchetta … Read more 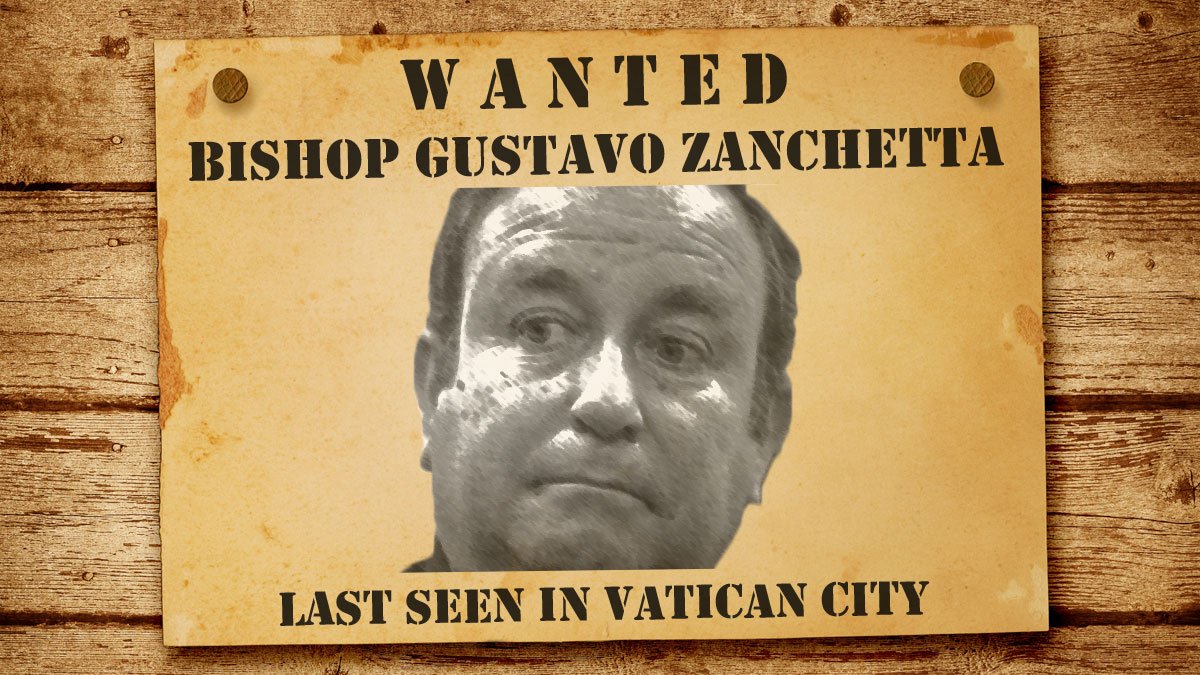 Bishop Gustavo who is accused of the sexual abuse of seminarians in his home country of Argentina is now officially a fugitive of the law, according to this report from an Argentina newspaper.  Pope Francis reportedly knew of allegations against Zanchetta when he promoted him to a Vatican position.  Some have theorized that the promotion … Read more