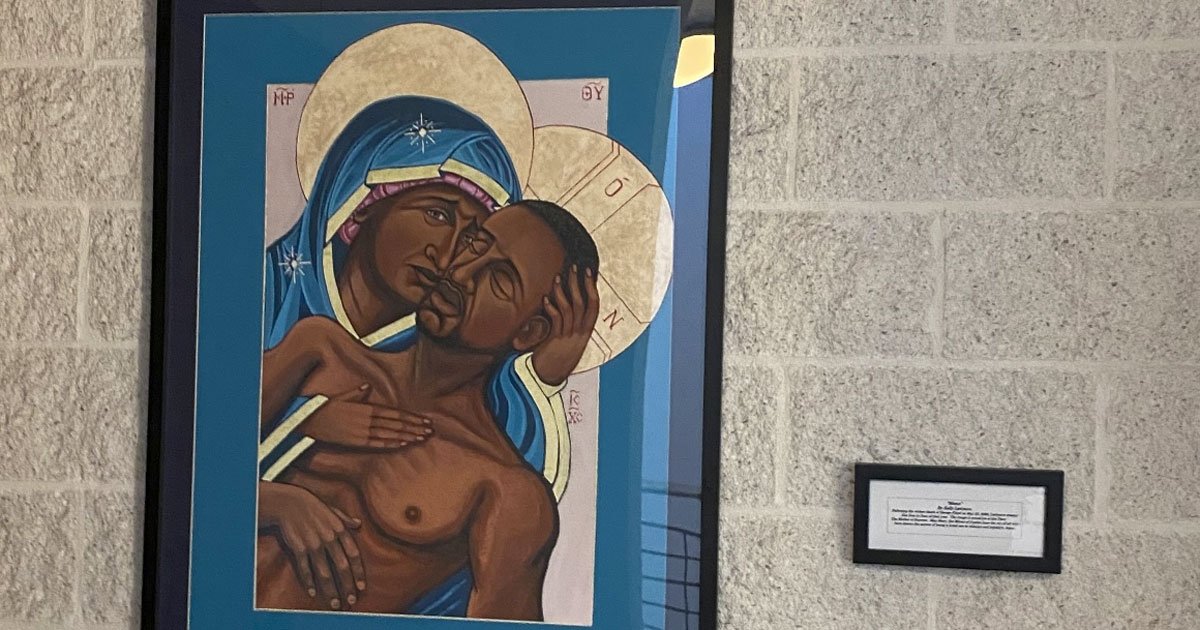 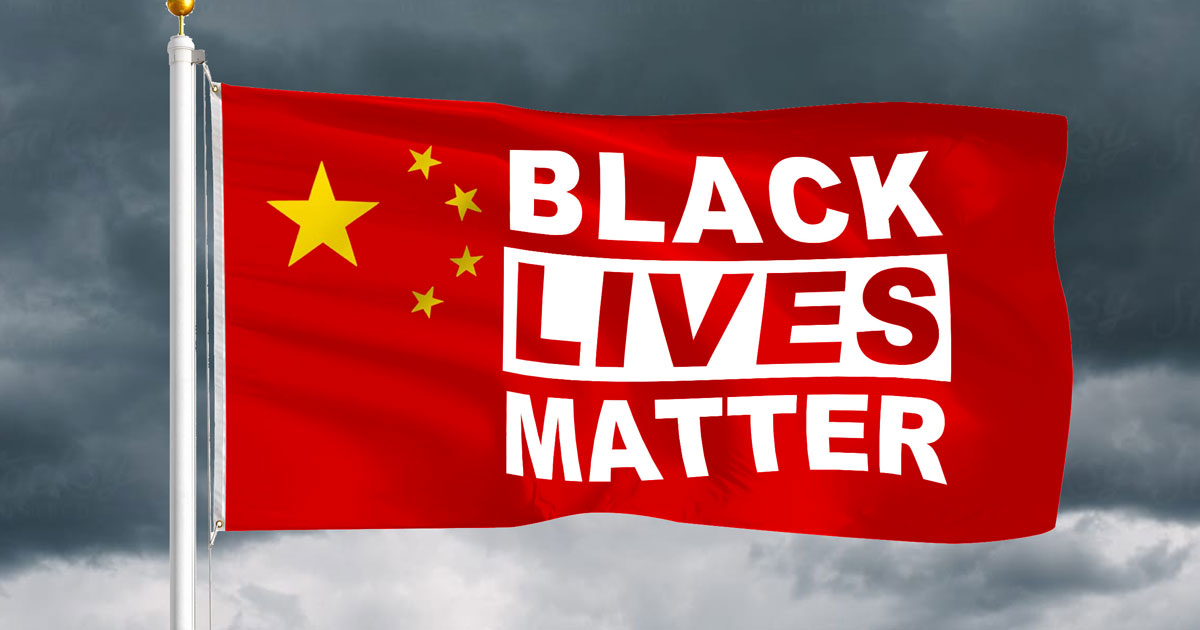 Imagine that far-right demonstrators were laying siege to American cities for months, led by activists explicitly calling for an “ethno-state,” and that one of their groups was funded by an outfit involved with Vladimir Putin’s Russia. It would lead the news every day and there would be congressional hearings, right? And rightly so. The threat … Read more