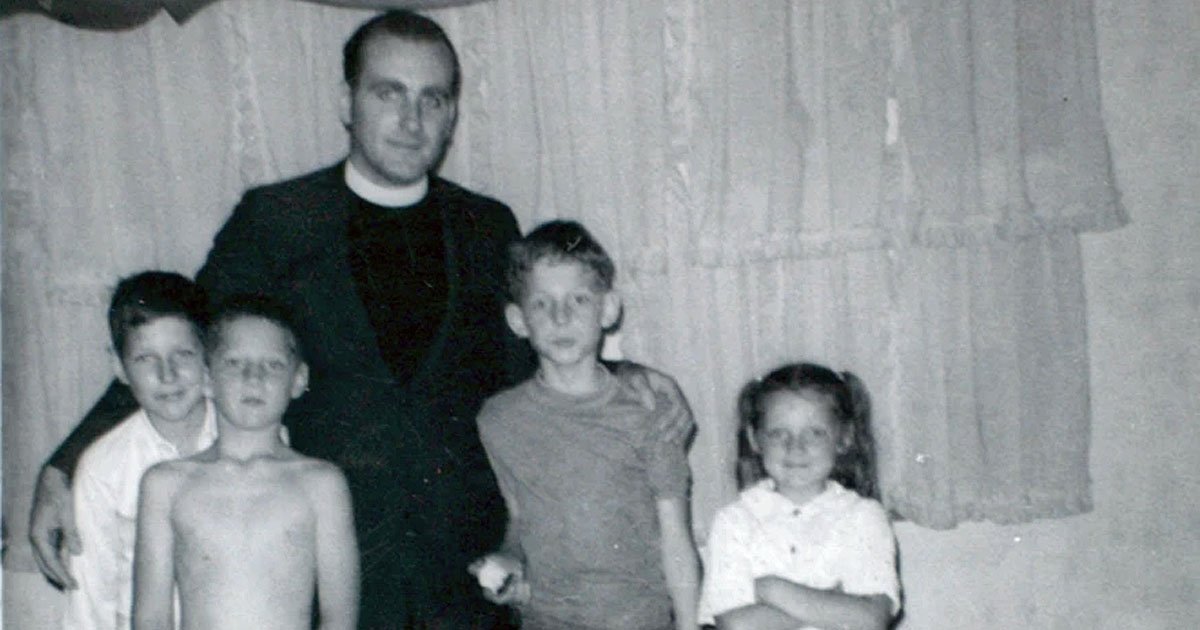 Authorities in Massachusetts say a defrocked priest was responsible for the death of a child in a cold case from 1972 — but the suspect died last week before he could be arrested. In a press release, Hampden District Attorney Anthony D. Gulluni announced that the death of Danny Croteau, a 13-year-old boy from Springfield … Read more