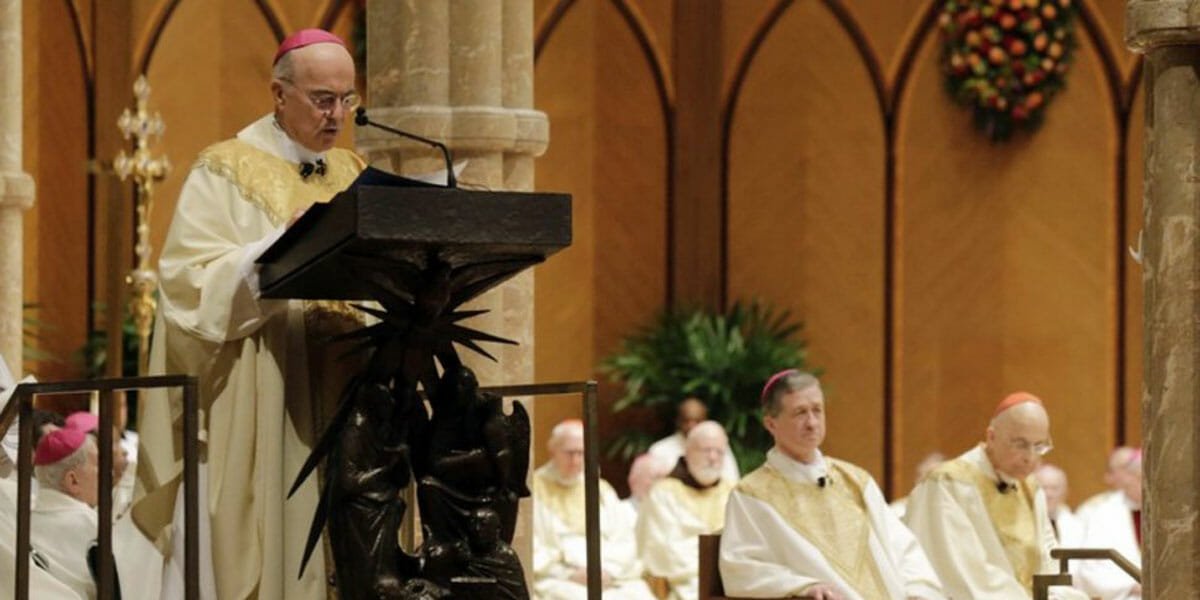 A former top Vatican official has accused Pope Francis of having known of allegations of sex abuse by a prominent U.S. cardinal for years and called on him to resign, in an unprecedented broadside against the pope by a Church insider. In a detailed 11-page bombshell statement given to conservative Roman Catholic media outlets during … Read more