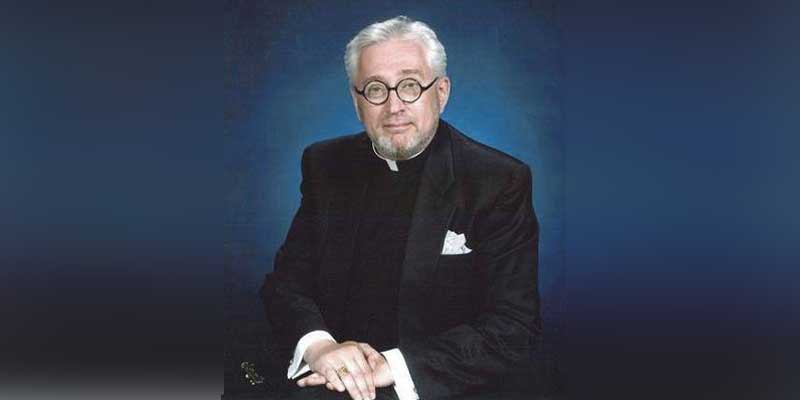 Authorities on Wednesday arrested a Roman Catholic priest from the Diocese of Greensburg on charges that he sexually assaulted an altar boy on multiple occasions from 2004 to 2007, beginning when the alleged victim was 11. The Rev. Andrew Kawecki surrendered to agents of the office of Attorney General Josh Shapiro in Fayette County, where … Read more

Twenty-eight people initiated legal actions against the Diocese of Pittsburgh on Thursday, cresting a wave of recent claims filed across the state against Roman Catholic dioceses in advance of Friday’s two-year anniversary of a landmark grand jury report into sexual abuse by priests. Pittsburgh attorney Alan Perer said he was filing Thursday on behalf of … Read more 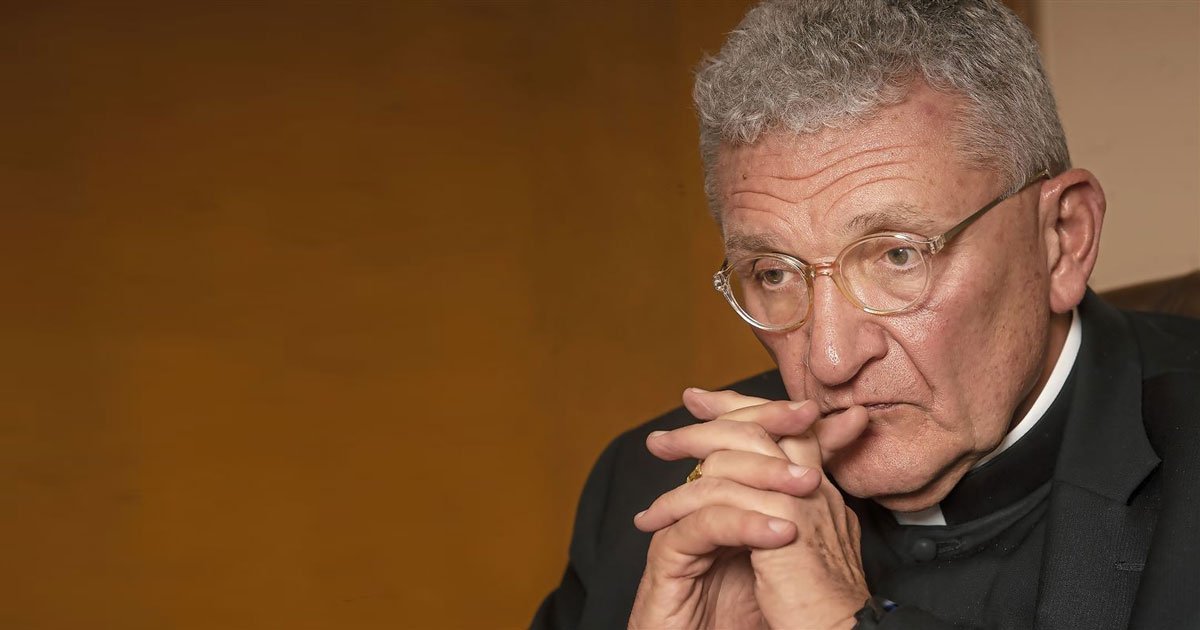 Nine plaintiffs filed suit Wednesday against the Roman Catholic Diocese of Pittsburgh, alleging past sexual abuse by seven of its priests. The lawsuit was filed in Allegheny County Court of Common Pleas by eight individuals and the estate of a ninth, all identified by initials. They are represented by Harrisburg attorney Benjamin Andreozzi, who has … Read more

Judge shuts-down Bishop Zubik’s attempt to raid needy children’s fund to pay for sexual abuse A judge has denied a petition by the Roman Catholic Diocese of Pittsburgh to use an $8 million-plus fund for needy children to help pay compensation for victims of sexual abuse by priests. Allegheny County Orphans’ Court Judge Lawrence J. … Read more 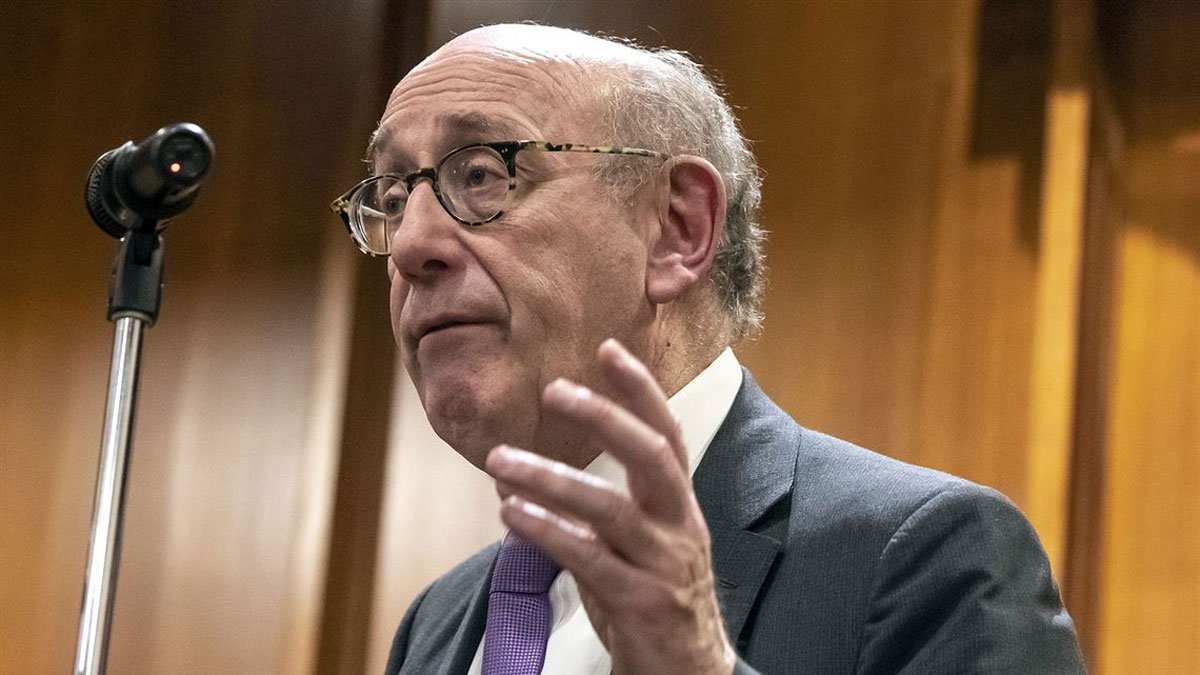 An attorney for the Roman Catholic Diocese of Pittsburgh raised the prospect of bankruptcy in a court hearing Friday over whether the church can use a trust fund for needy children, worth more than $8 million, toward compensating victims of sexual abuse by priests. Attorney Robert Ridge said during a hearing in Allegheny County Orphans … Read more 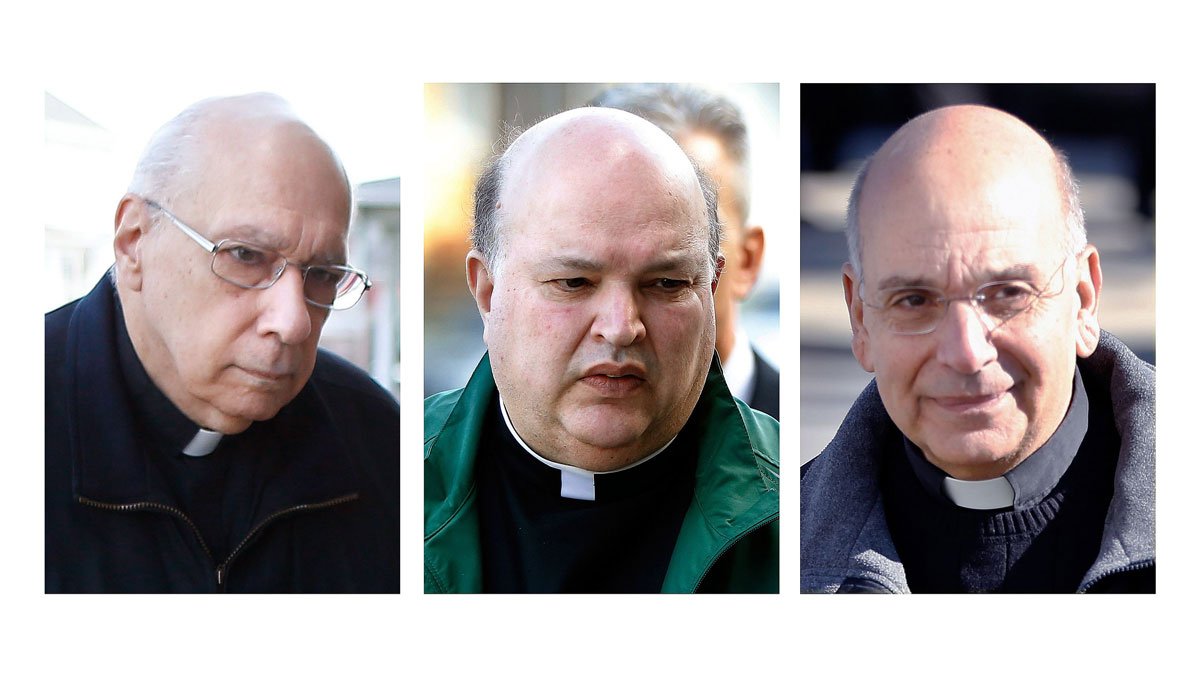 Hours of testimony and legal jousting led to a quick conclusion Wednesday afternoon when a judge ordered three Franciscan priests to stand trial on charges of conspiracy and endangering the welfare of children for their oversight of a sexually abusive friar. Blair County District Judge Paula Aigner made the ruling without elaborating after a prosecutor … Read more 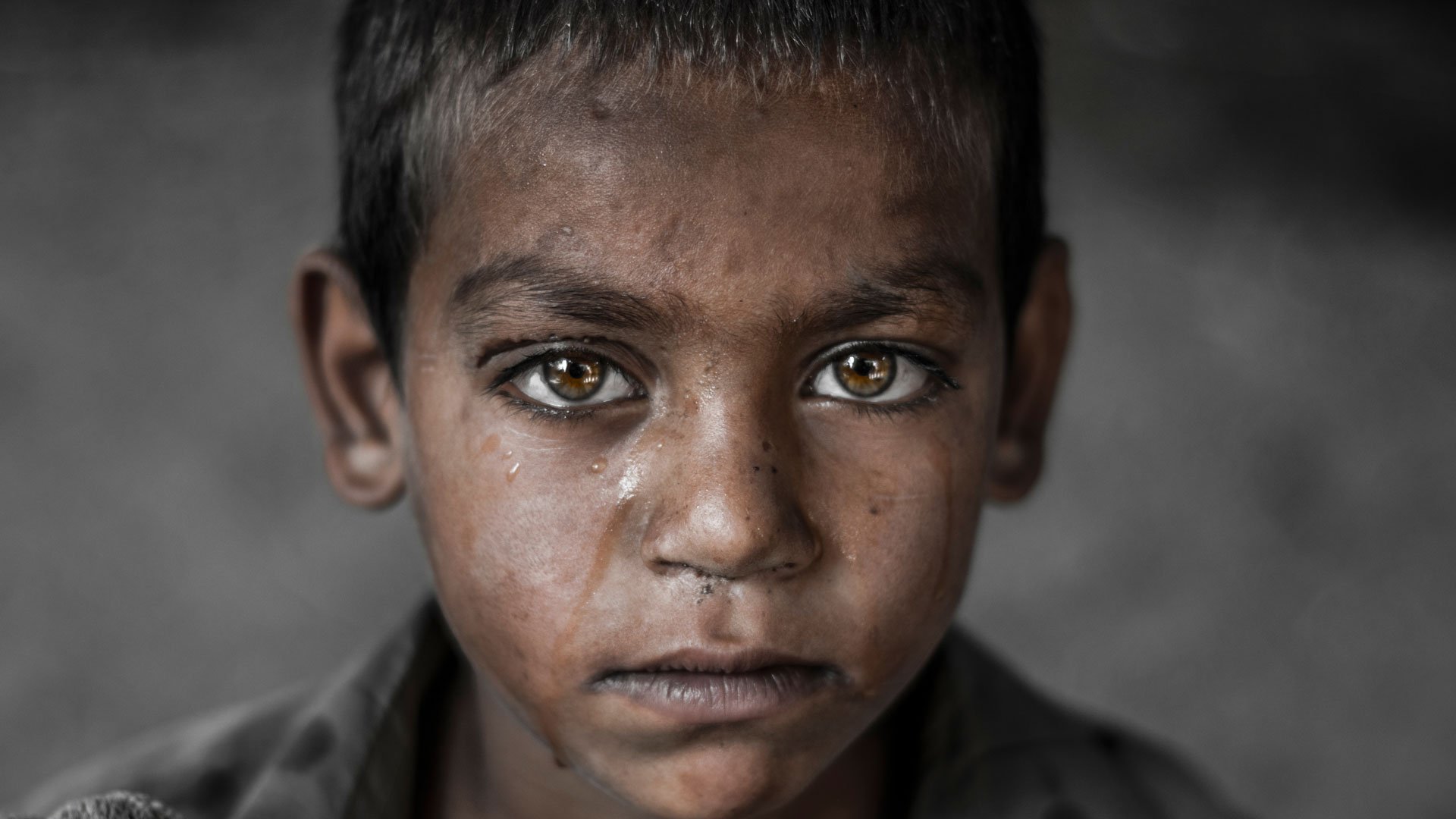 The office of state Attorney General Josh Shapiro is pressing its opposition to a bid by the Roman Catholic Diocese of Pittsburgh to draw money from a $8 million-plus trust fund, dedicated to needy children, to pay compensation to adult victims of sexual abuse. State law does not “allow a charitable trust to be terminated to … Read more