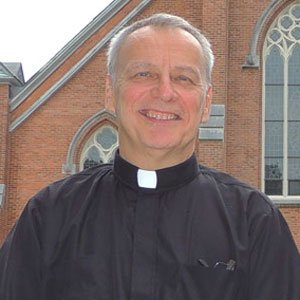 Father Desmond Rossi says he first met Cardinal Theodore McCarrick when he was a seminarian in Newark in 1986. He says that he had heard rumors that then-Archbishop McCarrick cultivated inappropriate relationships with young men, murmurings that appeared to be confirmed following a visit by the archbishop to the Immaculate Conception Seminary at Seton Hall … Read more