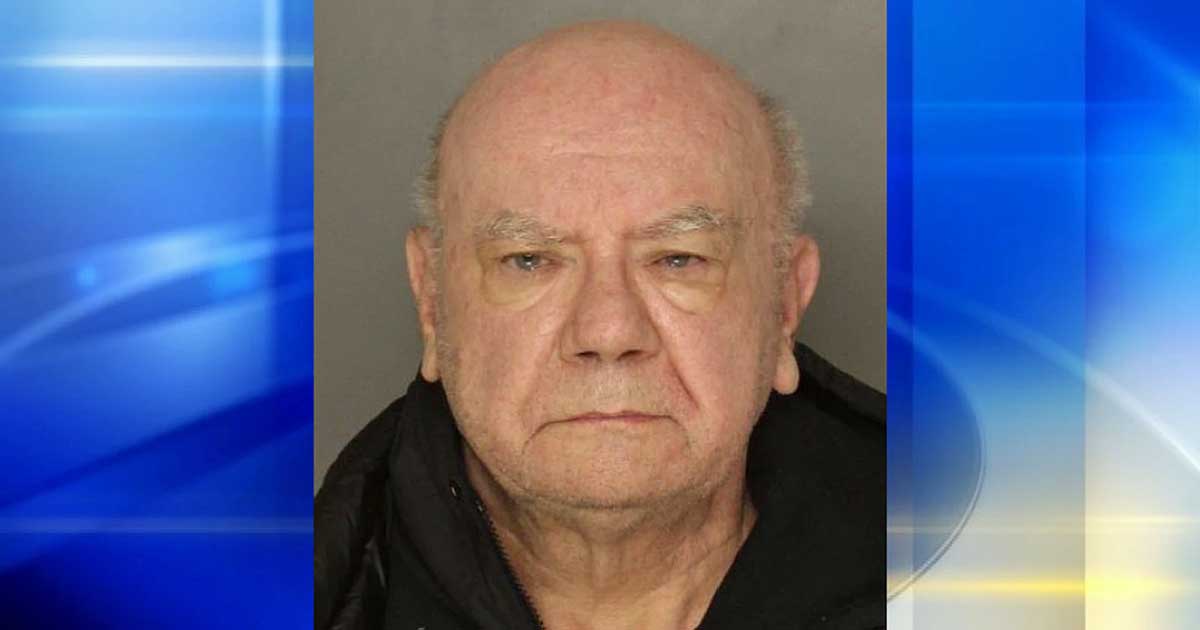 While this incident occurred after the priest left the priesthood, it again confirms the Church has failed to appropriately screen individuals prior to ordination. A former priest named in the 2018 Catholic Church abuse report was arrested Tuesday after police said he filmed a teenage boy in the bathroom of an East Liberty Target store, … Read more