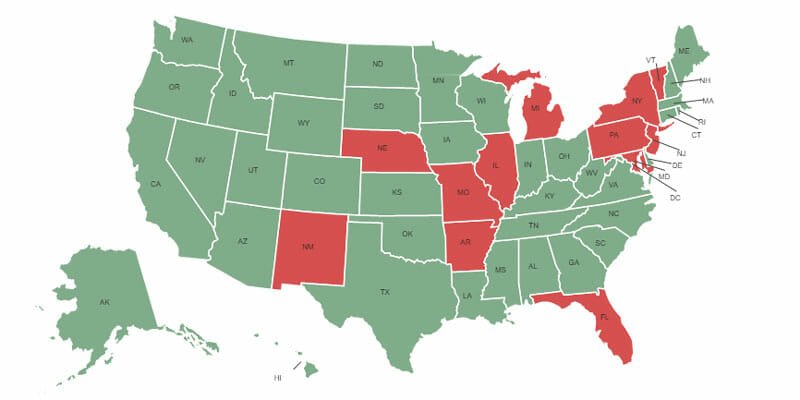 Pennsylvania Attorney General Josh Shapiro (D) has shaken the Catholic Church to its foundation — and he is not finished yet. It has been nearly eight weeks since a Pennsylvania grand jury released a bombshell report alleging that more than 300 priests across the state sexually abused children over seven decades, and that the church … Read more