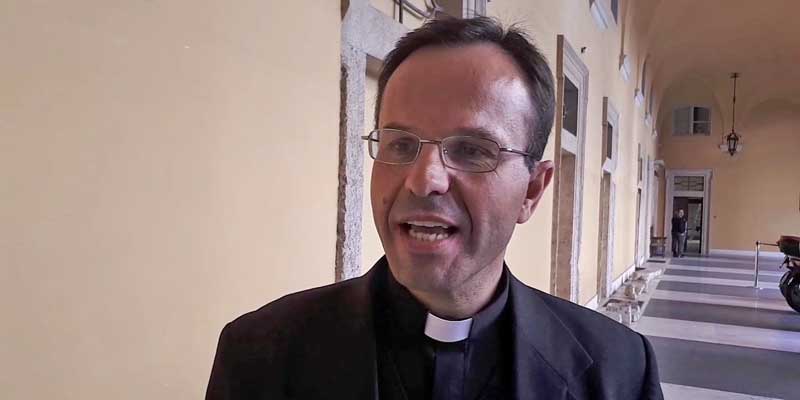 Although the claim against Fr. Hermann Geissler was brought forward two months ago, he was listed by the Vatican as taking part in an international meeting of Asian bishops’ conference officials in Bangkok A Catholic priest serving as an official of the Vatican’s doctrinal congregation has remained in his role after being publicly accused of … Read more