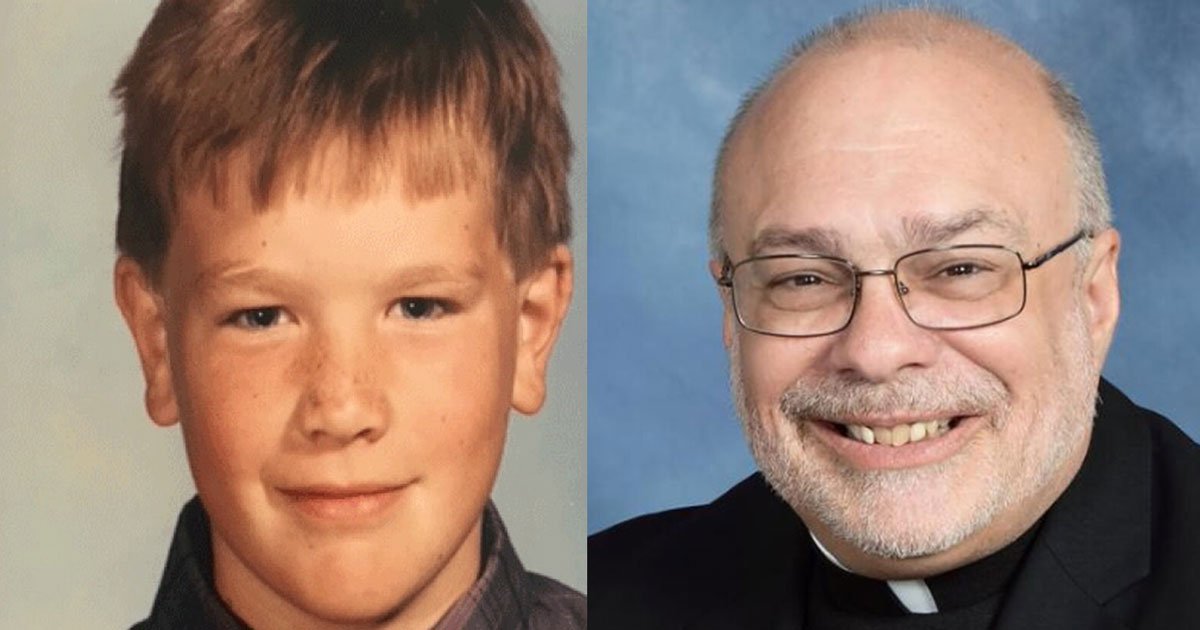 A Greater Cincinnati man who was repeatedly raped as a young altar boy by the music minister at his private Catholic grade school before he became a priest has achieved what many sex abuse victims are still hoping for: some closure when his abuser was convicted. Now, after decades of struggling to deal with being … Read more