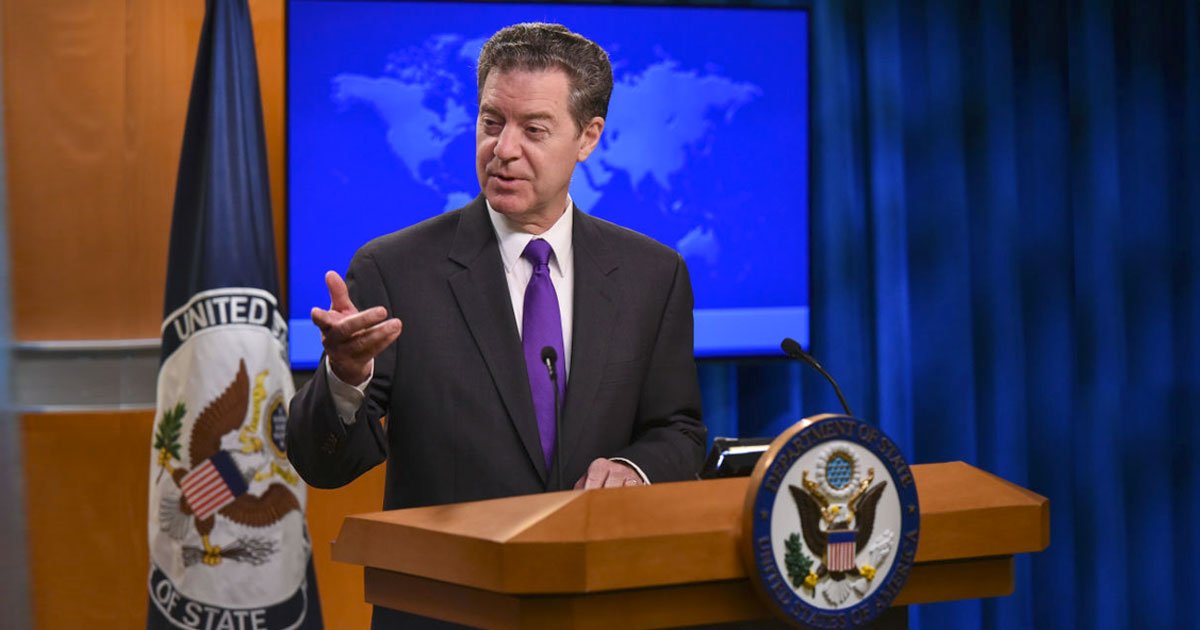 Vatican officials should think twice about dealing with the Chinese government, according to Trump’s top official for religious liberty. Sam Brownback, the U.S. Ambassador-at-Large for International Freedom, made his comments after it was revealed Chinese state-backed hackers had targeted the Vatican and Hong Kong-based Catholic entities ahead of talks on the renewal of a 2018 … Read more 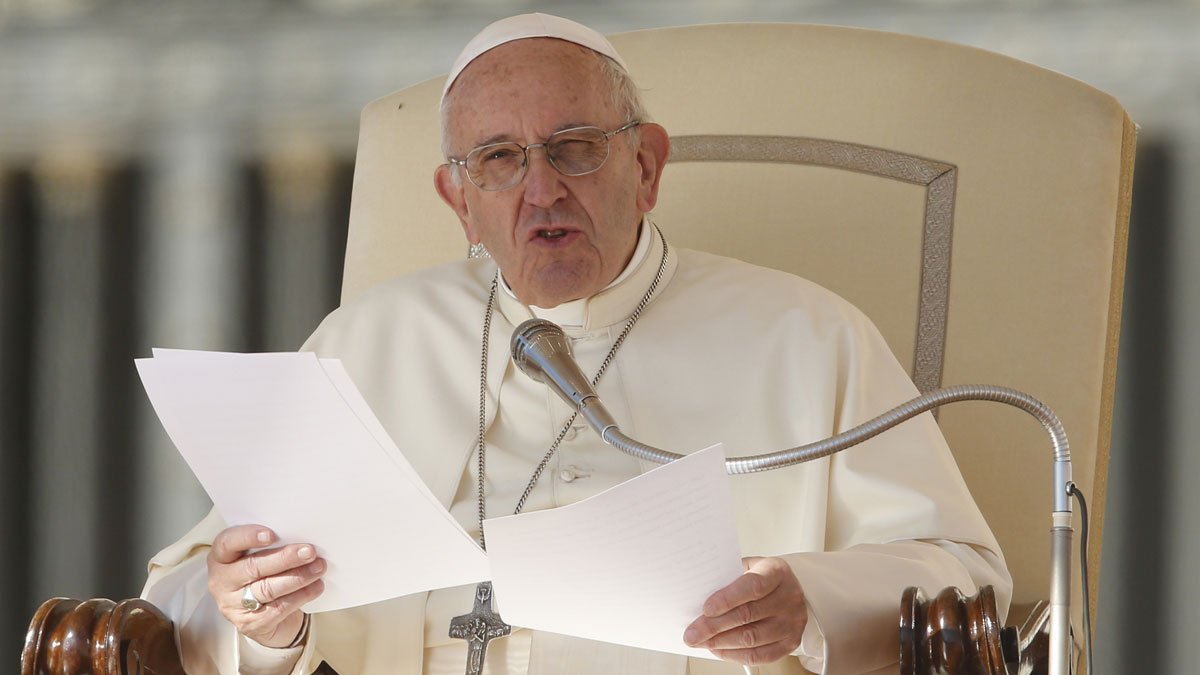 It was “very disappointing” the Vatican failed to give testimony during an investigation into sex abuse in the Catholic Church in England and Wales, according to the lead counsel to the inquiry. The Independent Inquiry into Child Sexual Abuse (IICSA) investigation into the bishops’ conference’s response to the sex abuse crisis is taking place Oct. … Read more 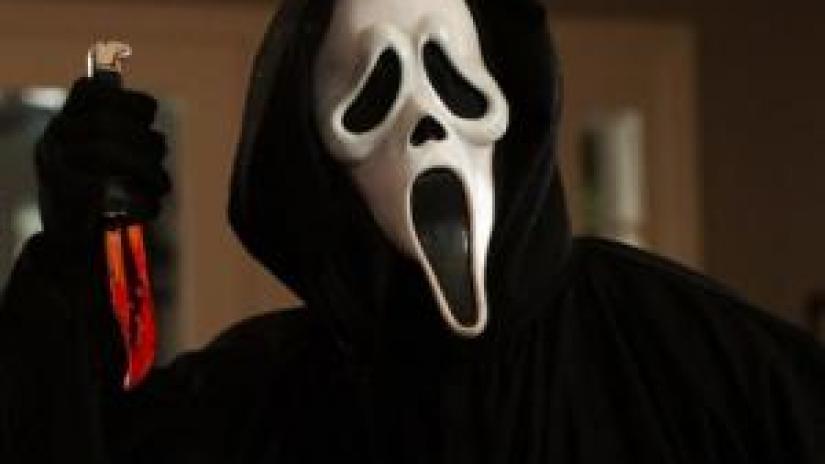 I couldn’t help thinking of the “Scream” franchise of postmodern slasher films on Thursday, especially where in each movie, film nerd Randy gives the “rules” for a series in the horror genre. And in Rome, we are about to get the third part of the biggest horror franchise at the Vatican: The Vatileaks saga. The … Read more

As the U.S. bishops prepare to meet next week for their general assembly in Baltimore, they must be hoping it won’t be a repeat of this one. The bishops were hoping to finalize a tough new policy on child sex abuse and – even more importantly – abuse cover-up, after the Vatican put a halt … Read more 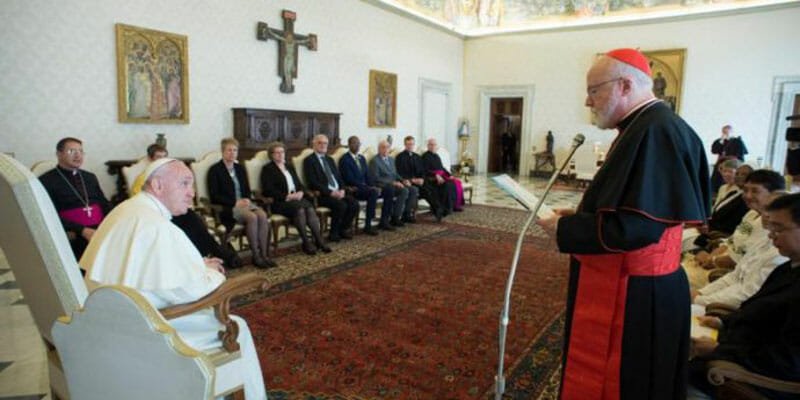