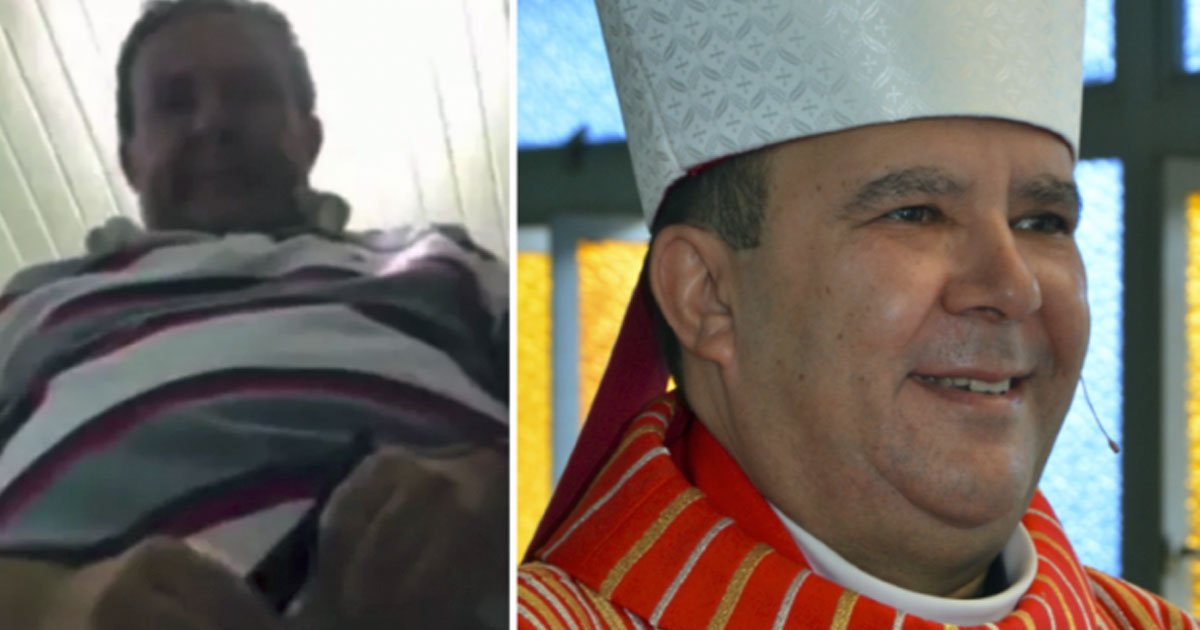 Bishop Tomé Ferreira da Silva, who oversaw the diocese in São José do Rio Preto, in the state of São Paulo, was reportedly seen in the video “half naked” and “caressing his sexual organ during a video call,” according to the Brazilian news site G1. On Friday, the images were leaked and quickly circulated on … Read more