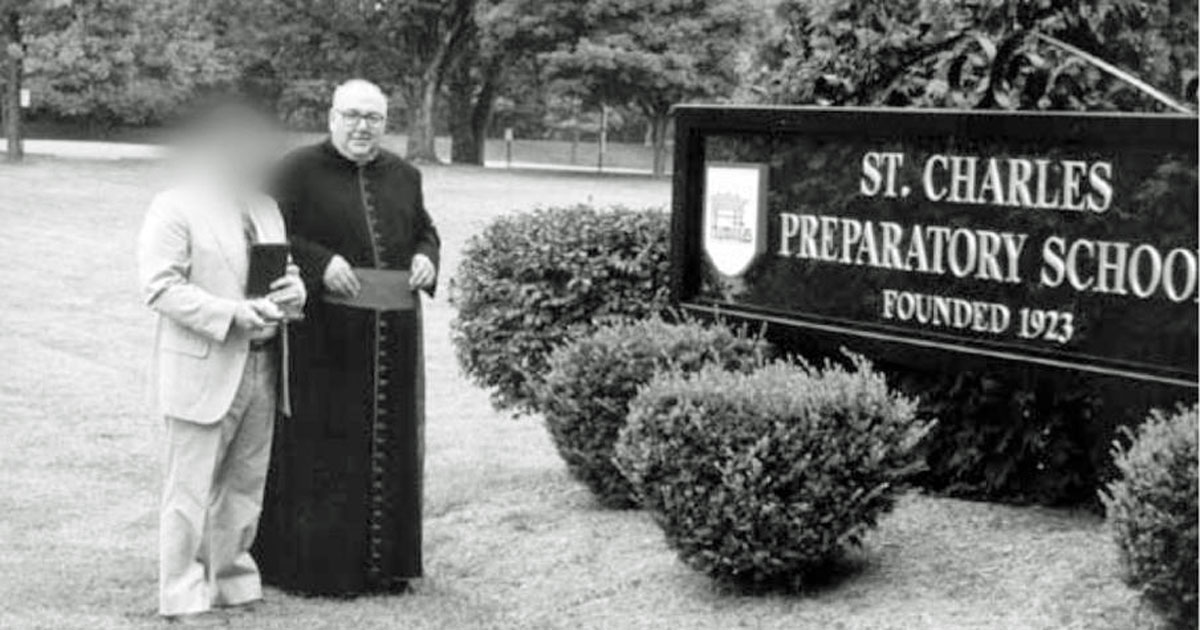 The Roman Catholic Diocese of Columbus is paying $1 million to a man who said he survived priest sexual abuse at the hands of a priest and high school teacher as a minor. The diocese announced the settlement on Wednesday, ending a lawsuit filed in Franklin County Common Pleas Court in July 2018. Kevin Heidtman, … Read more