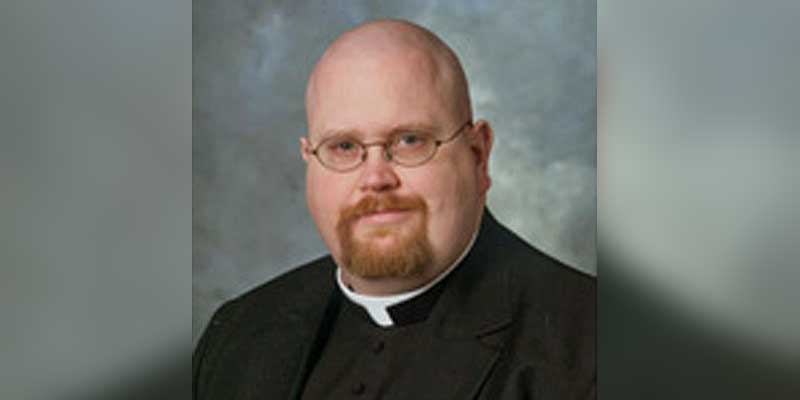 A Catholic priest in Ypsilanti has resigned amid claims he sexually harassed a female colleague, the Catholic Diocese of Lansing says. Rev. Robert Robbenbuck was placed on medical leave in February. The Lansing Diocese announced Roggenbuck’s resignation April 1. “After his departure on Feb. 13, 2019, in the course of a diocesan inquiry at the … Read more