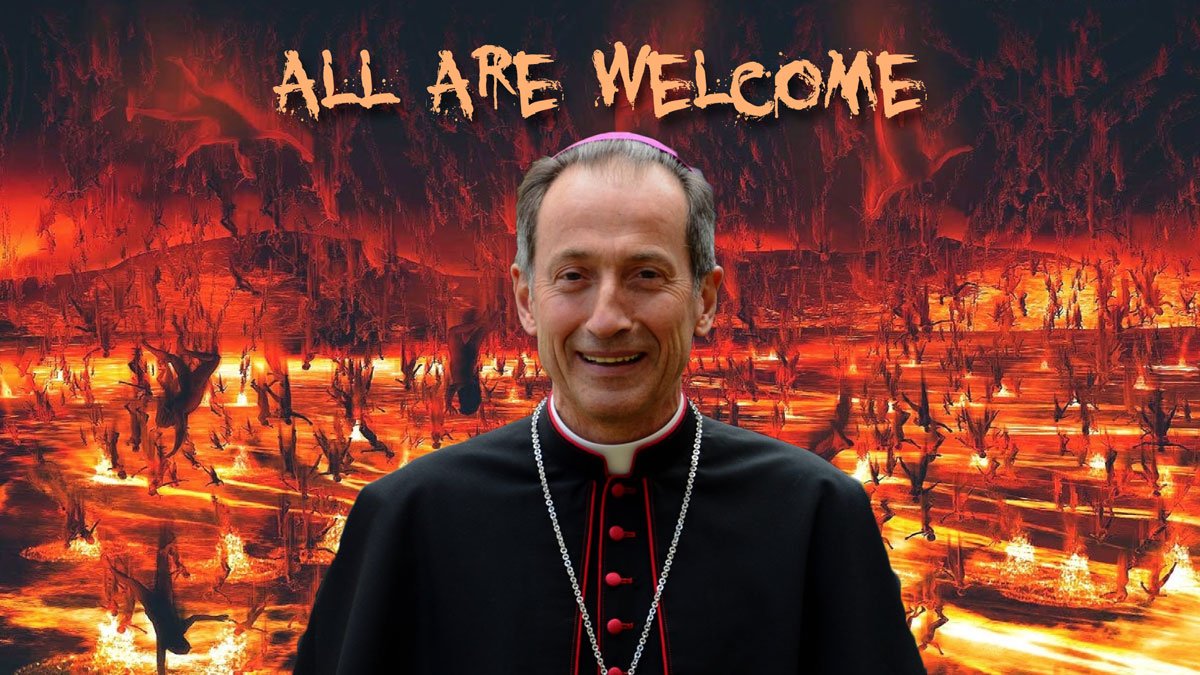 In a remarkable pastoral letter, issued by Bishop Renato Marangoni of the northern Italian diocese of Belluno-Feltre, those who have separated from their legitimate spouses and attempted marriage in a civil forum have received an apology for the Church’s prior fidelity to her unbroken apostolic discipline, which had hitherto prevented them from receiving absolution and … Read more