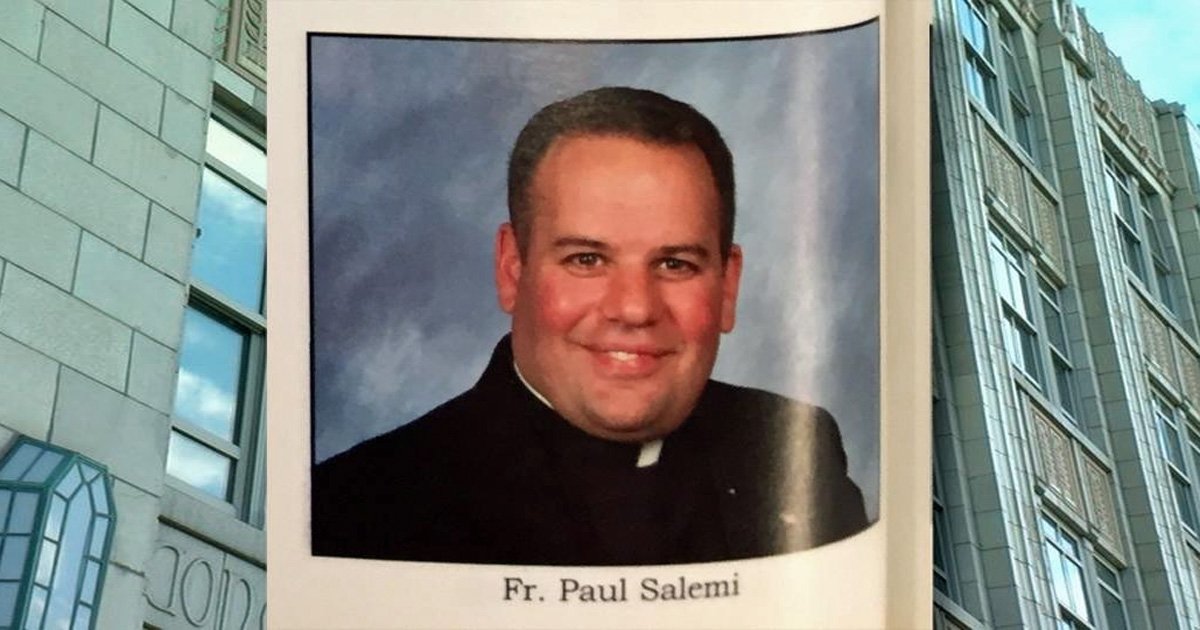 A new report reveals that a priest of the diocese of Buffalo was allowed to quietly move down south after allegations of sexual impropriety and was left on the diocesan payroll for years. WKBW investigative reporter Charlie Specht notes that Paul Salemi, a Buffalo priest since 2000, was quietly placed on administrative leave in 2012 by then-bishop Richard Malone. Salemi never returned from … Read more