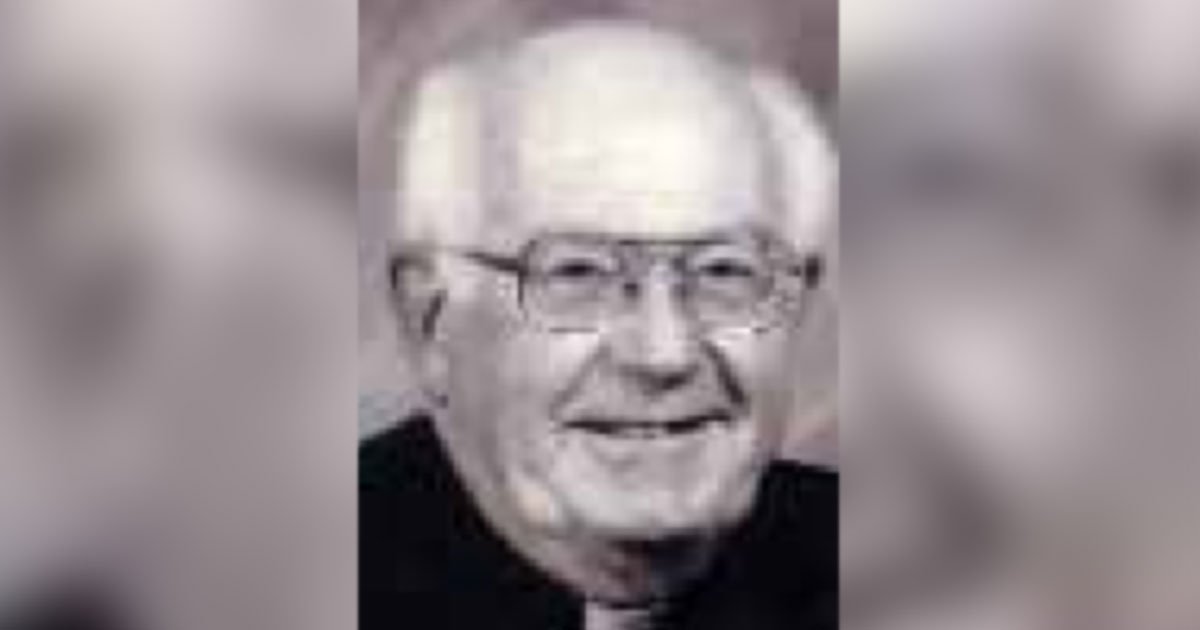 The Archdiocese of Boston announced Friday that a Catholic priest, who was found guilty of sexually abusing a minor by a church panel, has been banned from participating as an active member of the priesthood. Paul McLaughlin, who served as a pastor for two different Massachusetts parishes from the 1970s until he was placed on … Read more