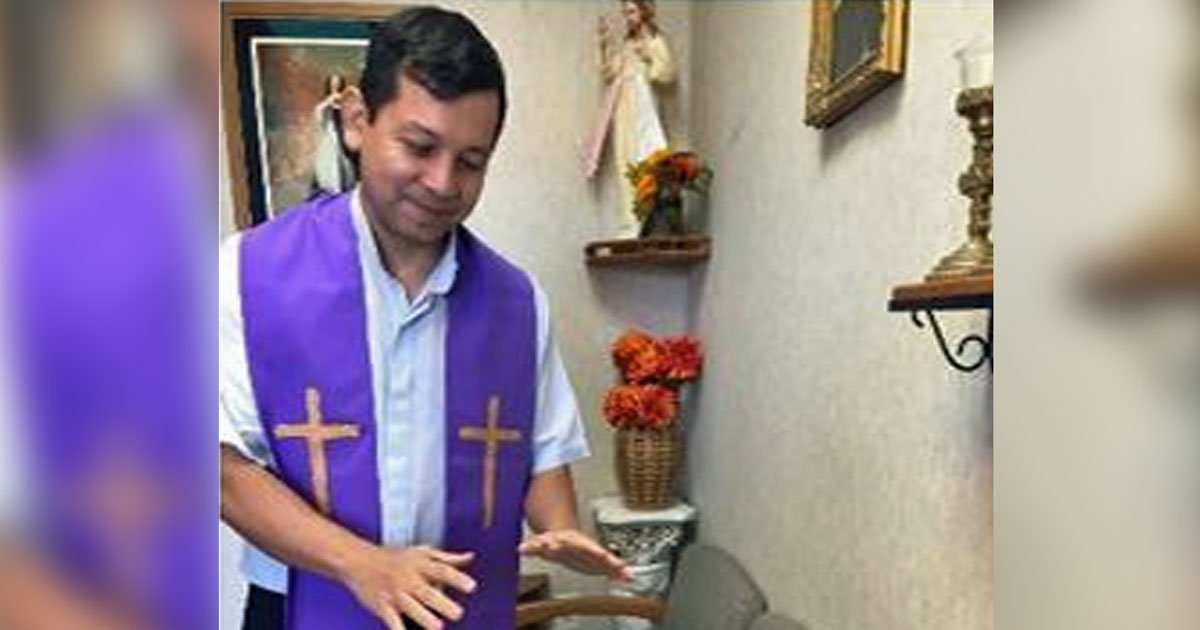 A Dallas priest has been removed from ministry after allegations of sexual abuse were raised at his former diocese in Colombia. The priest, Oscar Mora, was among 19 who were suspended in mid-March after an unnamed complainant made the accusations, a news release from Colombia’s Archdiocese of Villavicencio said. The archdiocese said it alerted Dallas … Read more