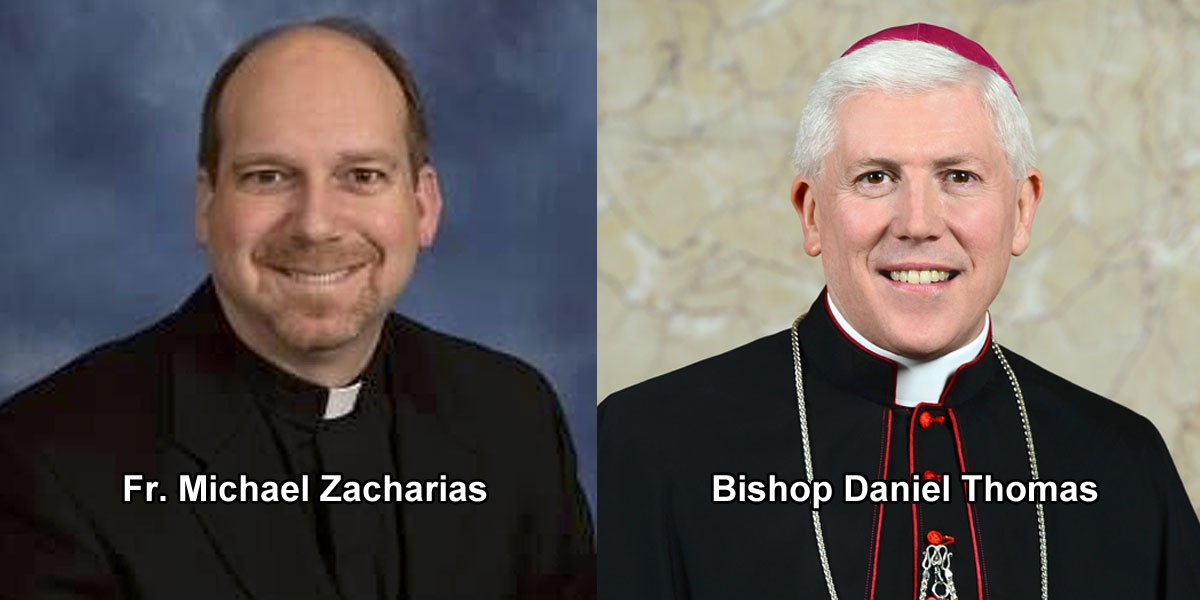 Fr. Michael Zacharias was arrested by the FBI earlier this week and is being charged with sex trafficking. Fr. Zacharias no wayward priest on the fringe. He was appointed by Bishop Daniel Thomas to serve not only as a Vicar Forane or Dean, but is on the Presbyteral Council. In the absence or death of … Read more 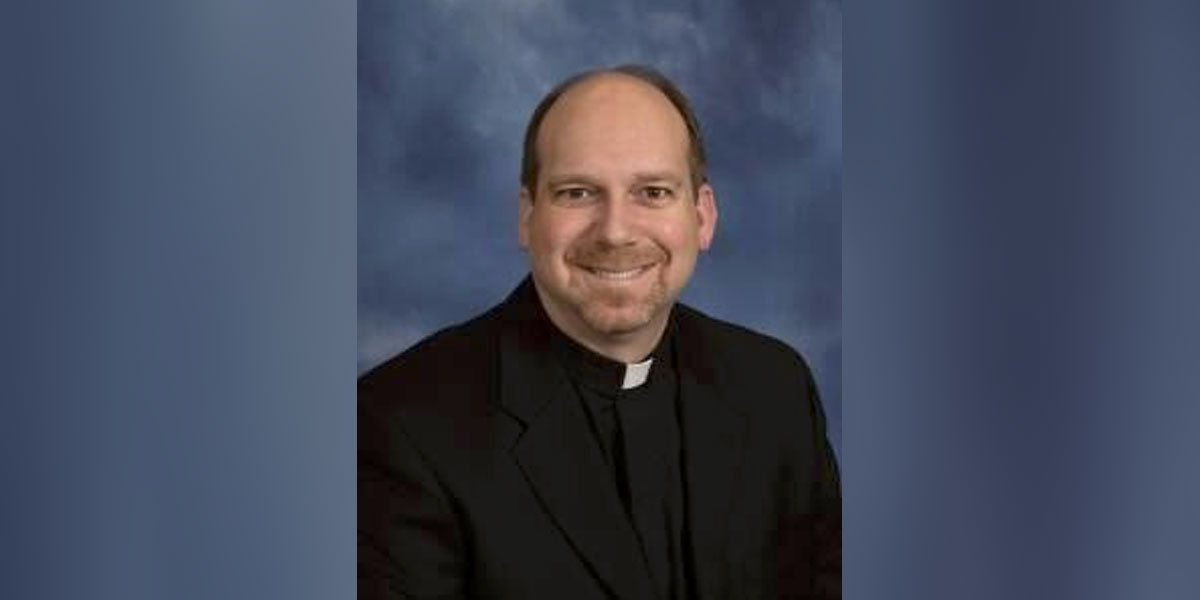 A Catholic priest who led Mass at his Ohio church early Tuesday morning was arrested hours later, according to the FBI. Father Michael Zacharias, a priest at St. Michael the Archangel Catholic Church in Findlay, faces multiple sex trafficking charges. He is believed to have “engaged in sexual conduct with minors since the late 1990s,” … Read more