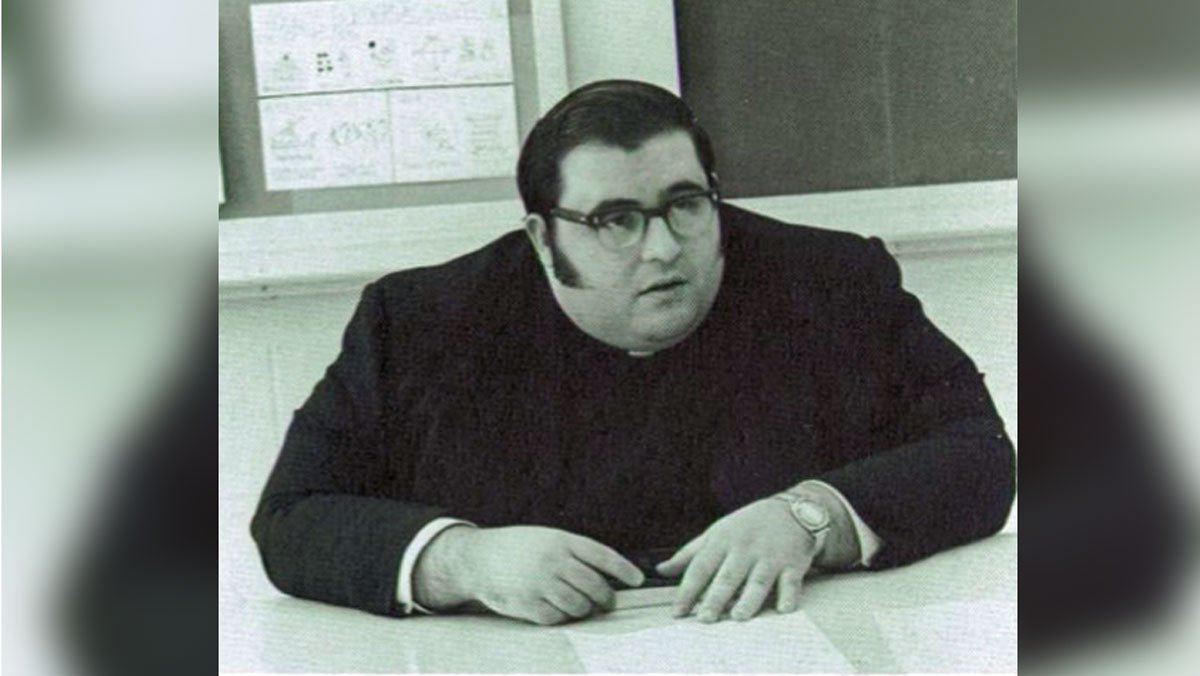 Four men filed a lawsuit against the Catholic Diocese of Scranton, Pa., and its current and former bishops August 28, claiming sexual abuse by a priest and cover-up by the diocese. The men say Father Michael Pulicare sexually assaulted them as children and accuse the diocese of conspiracy and fraud in concealing widespread abuse that … Read more