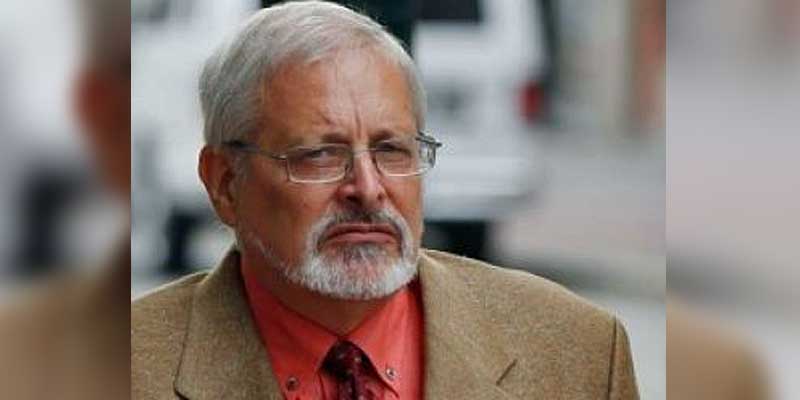 Michael Geilenfeld, a native of Iowa and founder of the “Maison Saint-Joseph” orphanage in Port-au-Prince, Haiti, was arrested in the Dominican Republic on Saturday. “Brother” Michael Geilenfeld was sent to Haiti in 1983 by the Missionaries of Charity where he established an orphanage. According to one of his alleged victims, Geilenfeld almost immediately began abusing … Read more