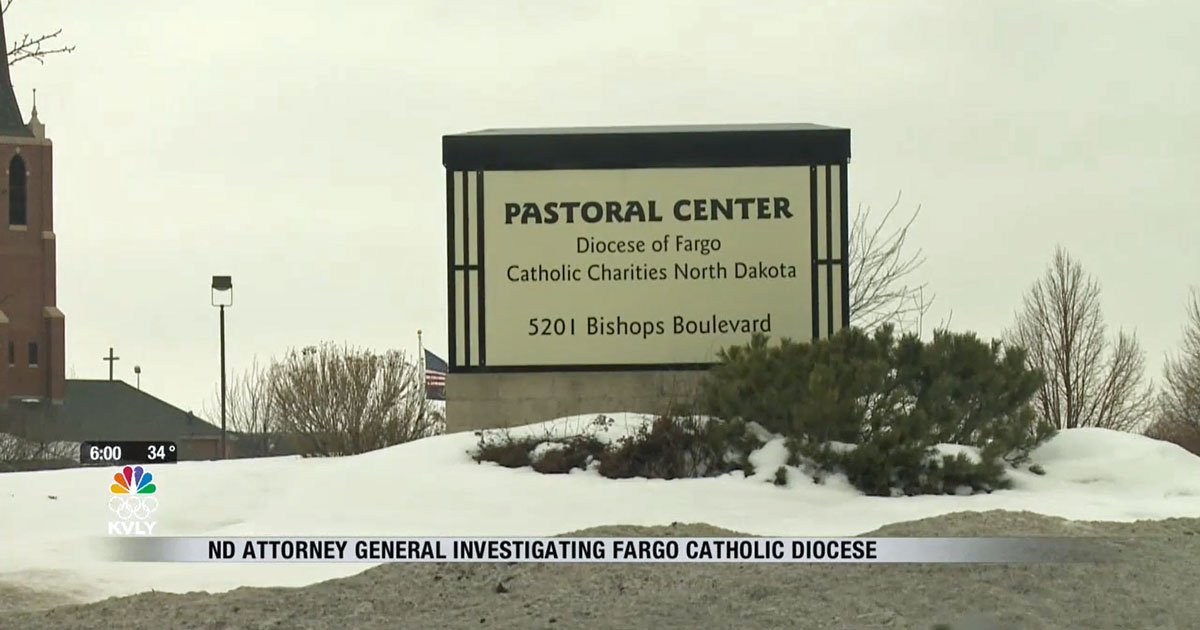 A former Fargo priest says he is not remorseful for sexual assault incidents that happened dozens of years ago. New documents revealed his name, Martin Cullen, as well as 52 other North Dakota Catholic priests who were moved to other churches after being accused of sexually abusing minors. Three lawyers held a press conference … Read more