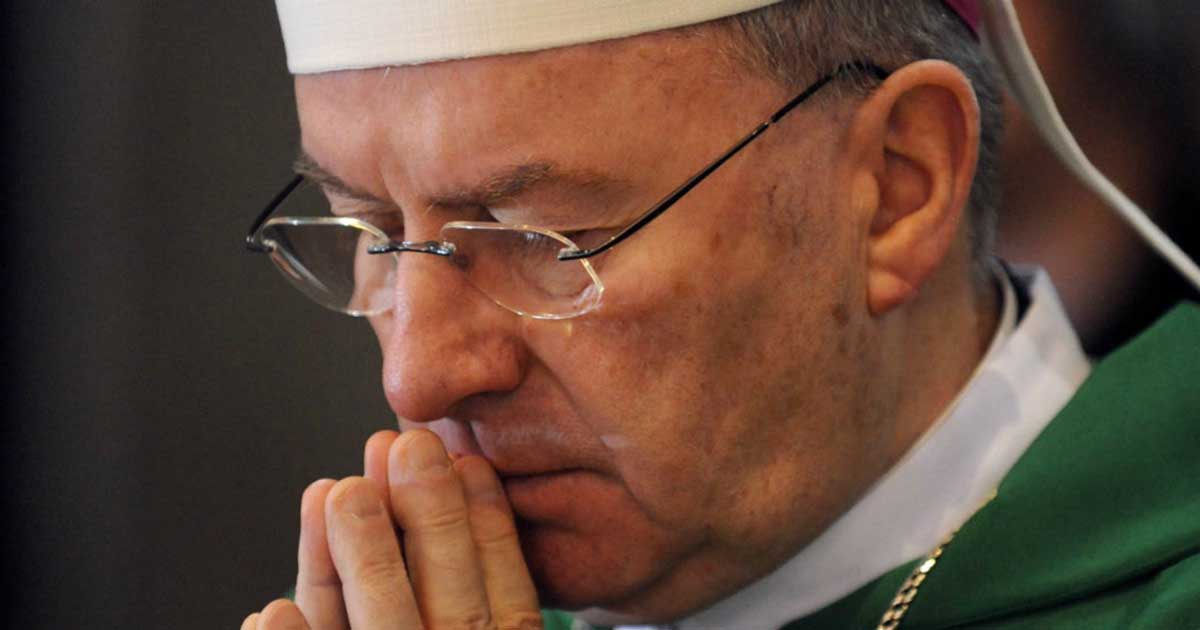 Archbishop Luigi Ventura will not appeal his suspended 8-month prison sentence for sexual assault, his lawyer has confirmed. A Paris criminal court found the former nuncio to France guilty on Dec. 16 of placing his hands on the buttocks of five men while conducting his public diplomatic duties. He was ordered to pay 13,000 euros … Read more 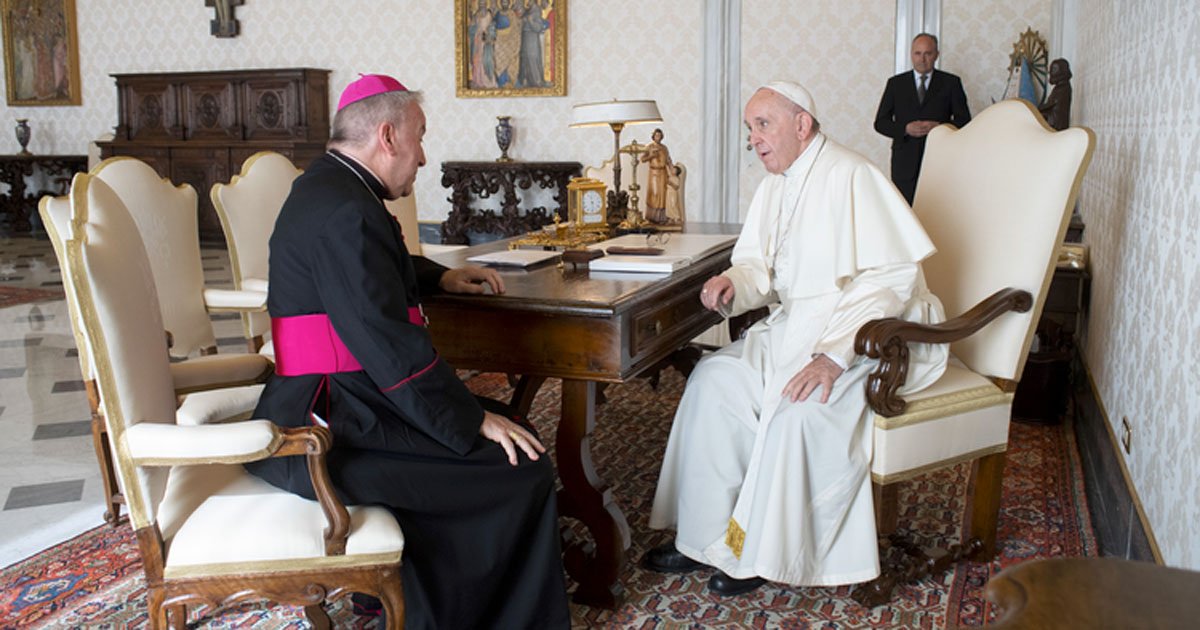 A retired Vatican diplomat accused of sexual assault while in office is due to appear before the Paris criminal court in November. Archbishop Luigi Ventura resigned as nuncio to France in December 2019 at the age of 75. He had served in the post 10 years. Ventura was accused of inappropriately touching a young male … Read more 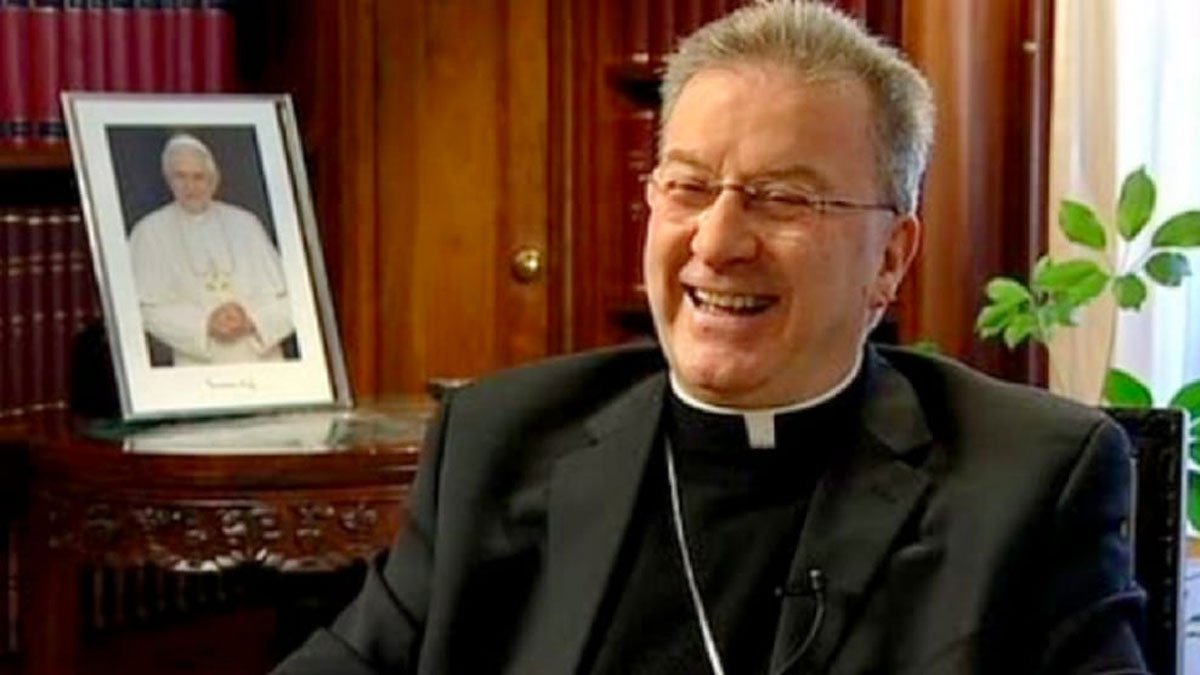 Pope Francis has accepted the resignation of Archbishop Luigi Ventura, the nuncio to France, who has been under investigation for sexual misconduct in France and in Canada. Announcing the archbishop’s retirement Dec. 17, the Vatican provided no reason why he stepped down. A statement released by the nunciature in Paris said Francis accepted the resignation … Read more