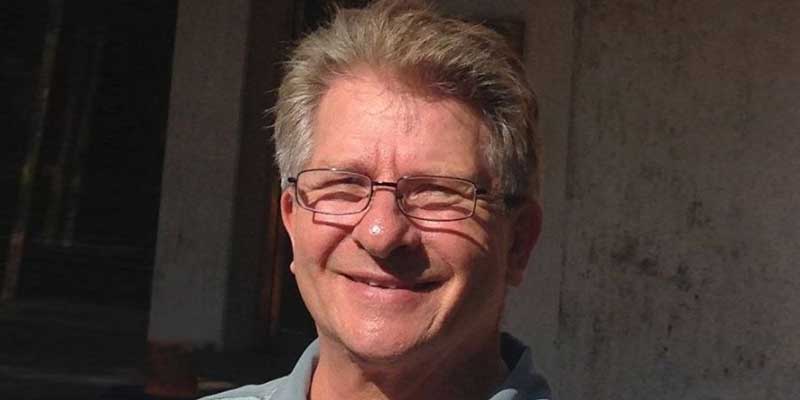 This article is an effort to fill in some of the background of the news that one of the archdiocese of Detroit’s (AOD) most well-known priests, Fr. Lawrence Ventline, is among the priests named in the May 24 press conference by Michigan’s attorney general, Dana Nessel, who announced five Michigan priests have been arrested on sex abuse … Read more