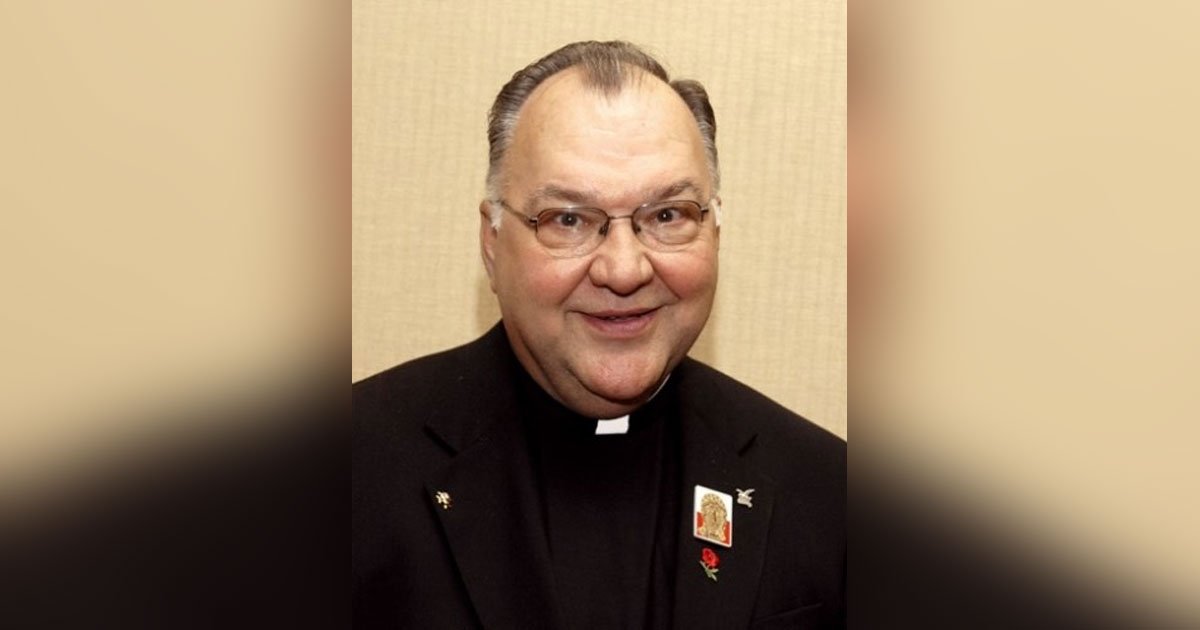 A lawsuit filed against the Roman Catholic Diocese of Greensburg in western Pennsylvania alleges that a former priest raped and sexually abused a minor for nearly six years. The 25-page complaint was first filed on June 5 by attorneys Richard Serbin and Andrew Janet on behalf of the victim. The lawsuit was officially confirmed for … Read more