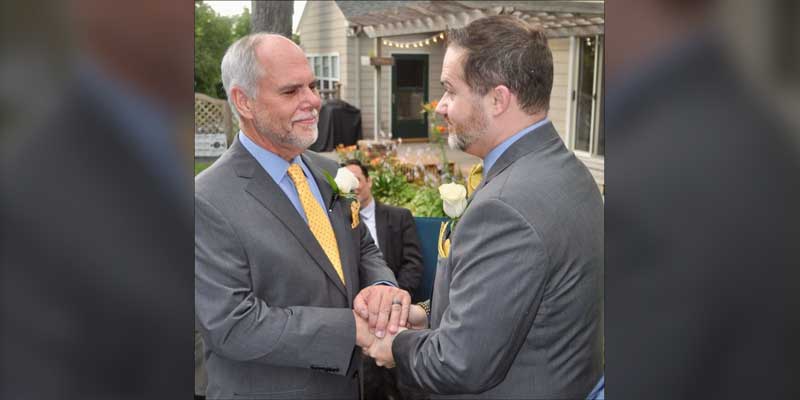 Two New England priests have left active ministry to concretize their homosexual relationship in a so-called “same-sex marriage” and apparently used the maiden name of one of the priests’ mothers as their mutual surname. Father Joseph Cooper and Fr. Michael Clements recently “married” and moved to Minnesota, leaving behind a trail of hurt and betrayed parishioners as well … Read more