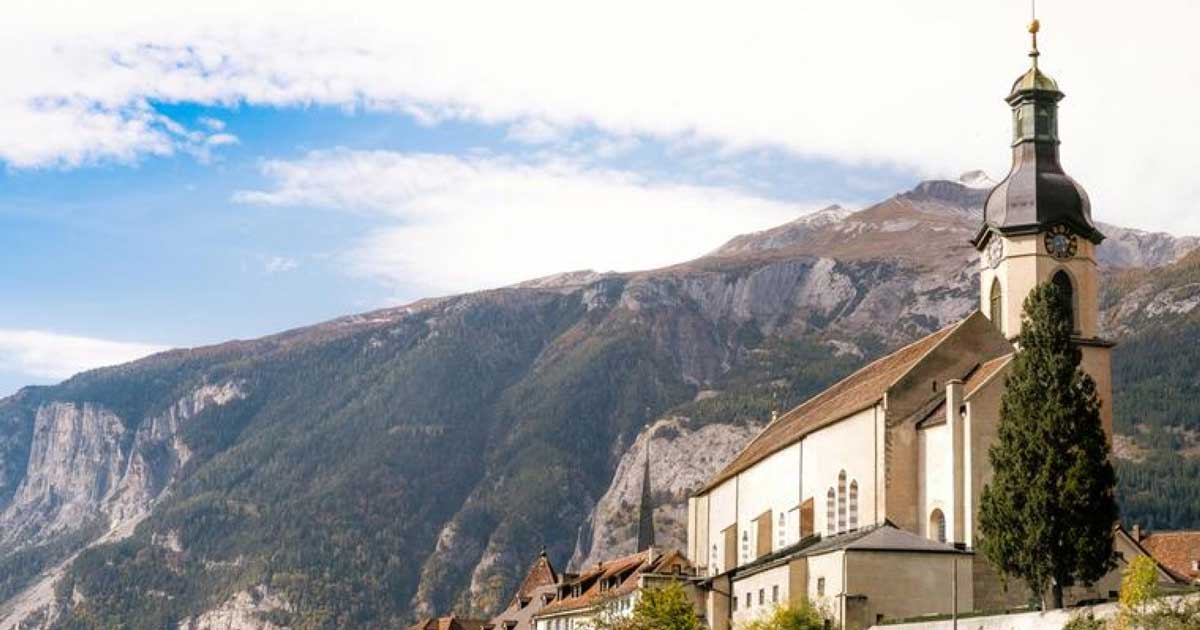 A group of priests in the Swiss diocese of Chur has raised concerns over a new code of conduct for the prevention of assault, claiming that it violates “the doctrine and discipline of the Catholic Church” in several instances. The clerics described the diocesan code as an attempt to “implant LGBT ideology in the Church … Read more