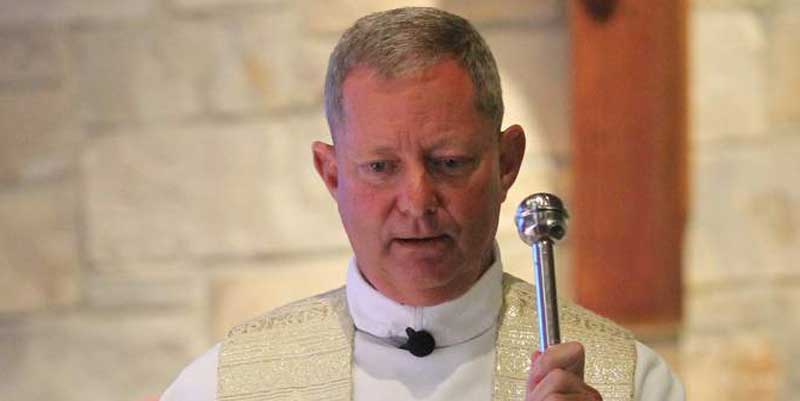 A fourth man has filed allegations with the state Attorney General’s office accusing former local priest John Crews of sexual abuse when the man was a teenager. Michael Holden, now 43, was a teenager and a resident of Hanna Boys Center when he alleges that Father Crews, then executive director of the center, sexually abused … Read more