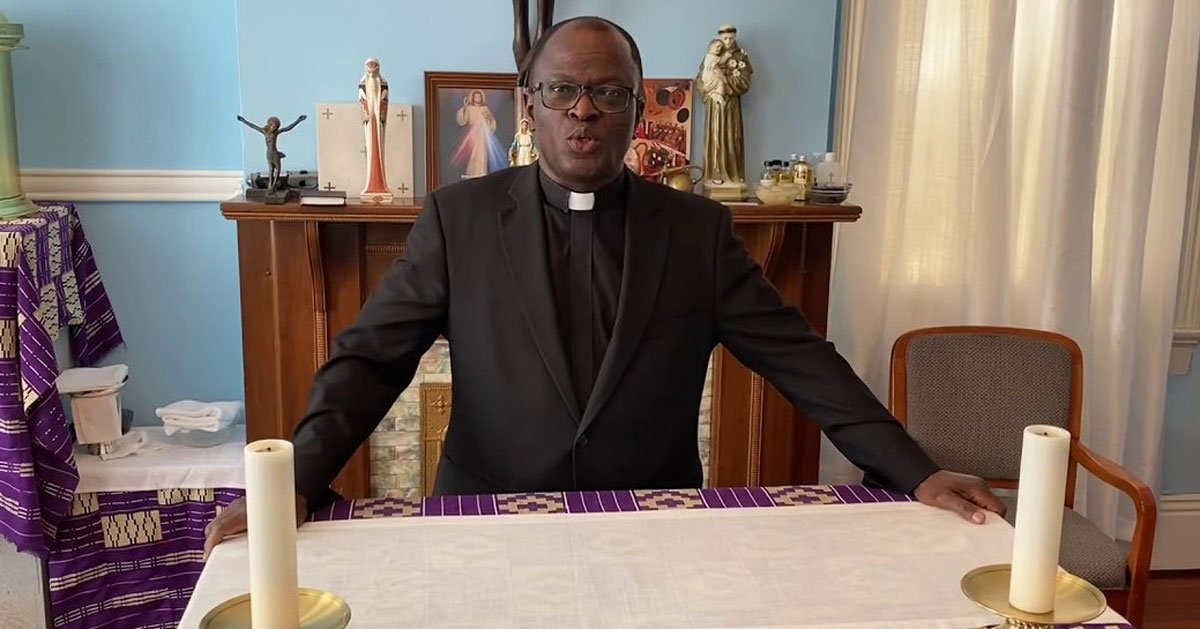 A Catholic priest who led one of New Orleans’ best-known inner-city churches until being accused of sexually molesting a child has been reported to federal authorities for possible financial crimes after an audit found he spent nearly $400,000 of his congregants’ money in questionable ways. John Asare-Dankwah ran the St Peter Claver church in New … Read more