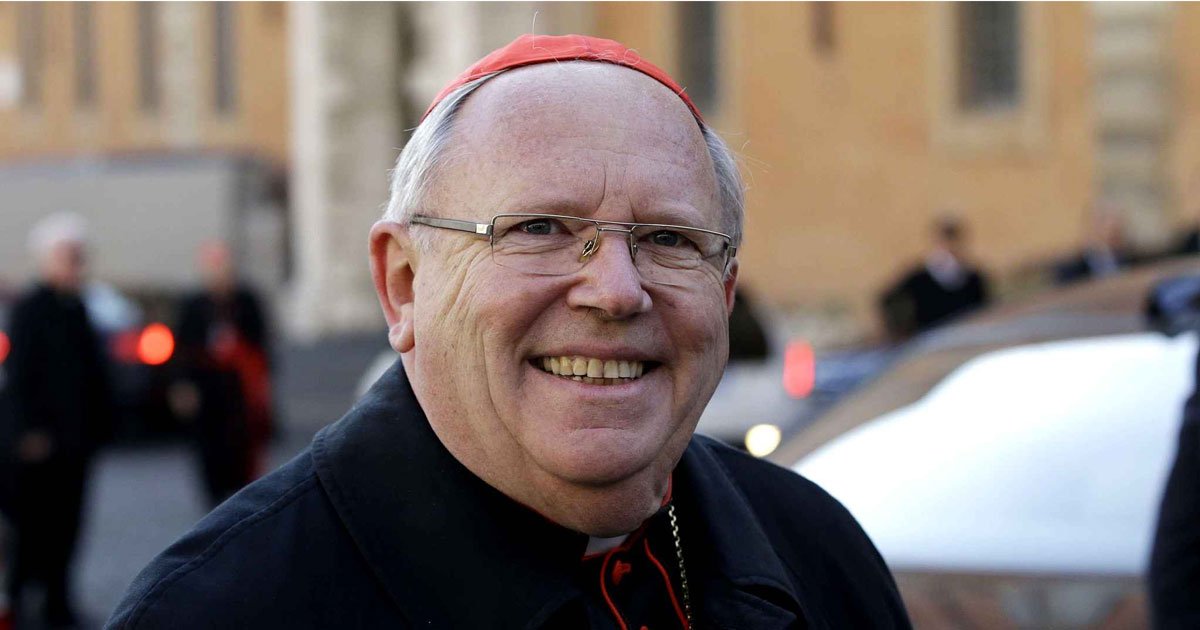 A retired French cardinal admitted Monday to abusing a 14-year-old girl 35 years ago. In a Nov. 7 statement, Cardinal Jean-Pierre Ricard announced that he was withdrawing from his functions and would cooperate with both secular and ecclesiastical justice systems. Ricard was president of the French bishops’ conference from 2001 to 2007 and is a … Read more