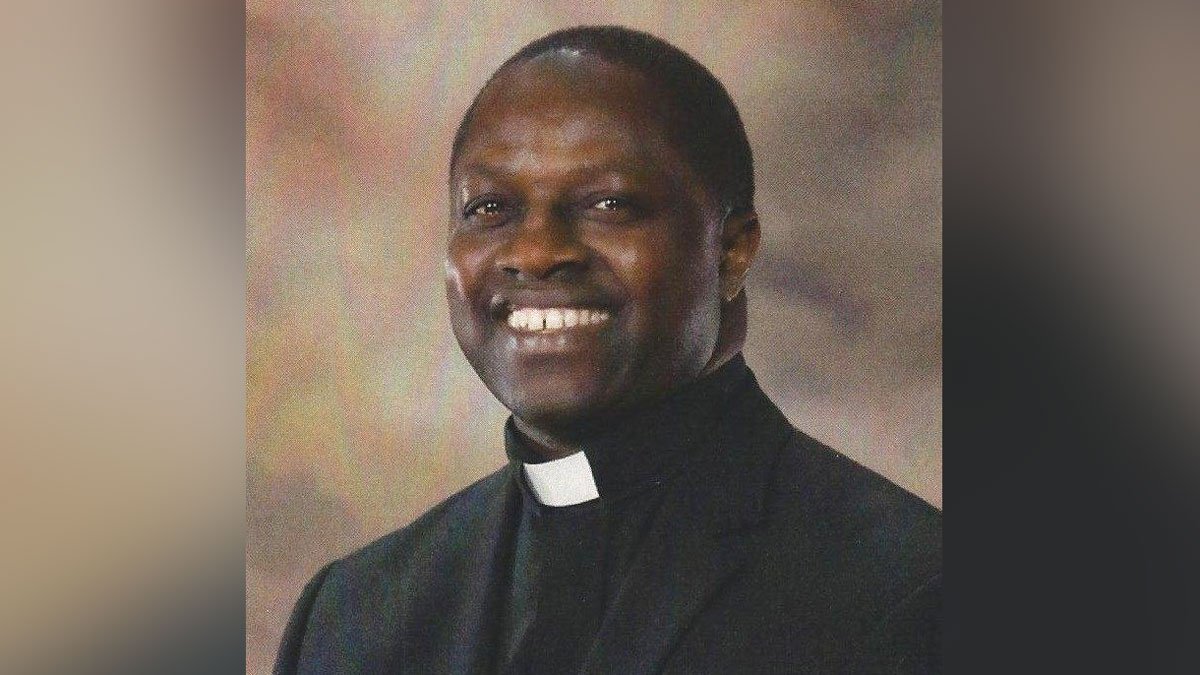 A lawsuit filed by six women claiming they were sexually abused at St. Thomas More Catholic Church on FM 620 has been settled, according to a lawyer representing the women. The lawsuit stated that Father Isidore Ndagizimana acted inappropriately toward them on many occasions, including unwanted touching and sexual advances. The women said that when they reported … Read more