In a letter, the Dean of the Cardinals Giovanni Battista Re warned all cardinals of Hong Kong Cardinal Joseph Zen, 88. The letter (here) was leaked to AldoMariaValli.it (February 29). It discredits Zen’s September 2019 epistle to all cardinals by which he criticizes Francis’ secret deal with the Chinese regime. Read more at GloriaTV RELATED: … Read more 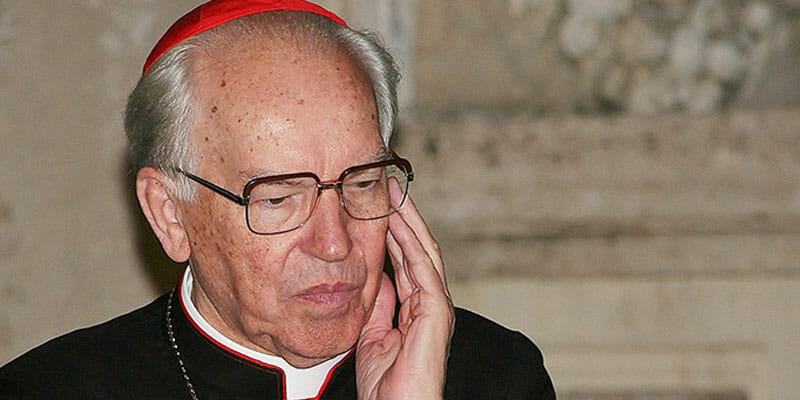 Despite Pope Francis’ call on journalists to verify Archbishop Carlo Maria Viganò’s allegations, a key cardinal and other Vatican officials and offices have so far refused to provide information. Cardinal Giovanni Battista Re, appointed prefect of Congregation for Bishops a little over two months before Archbishop Theodore McCarrick was appointed to Washington D.C., has so … Read more