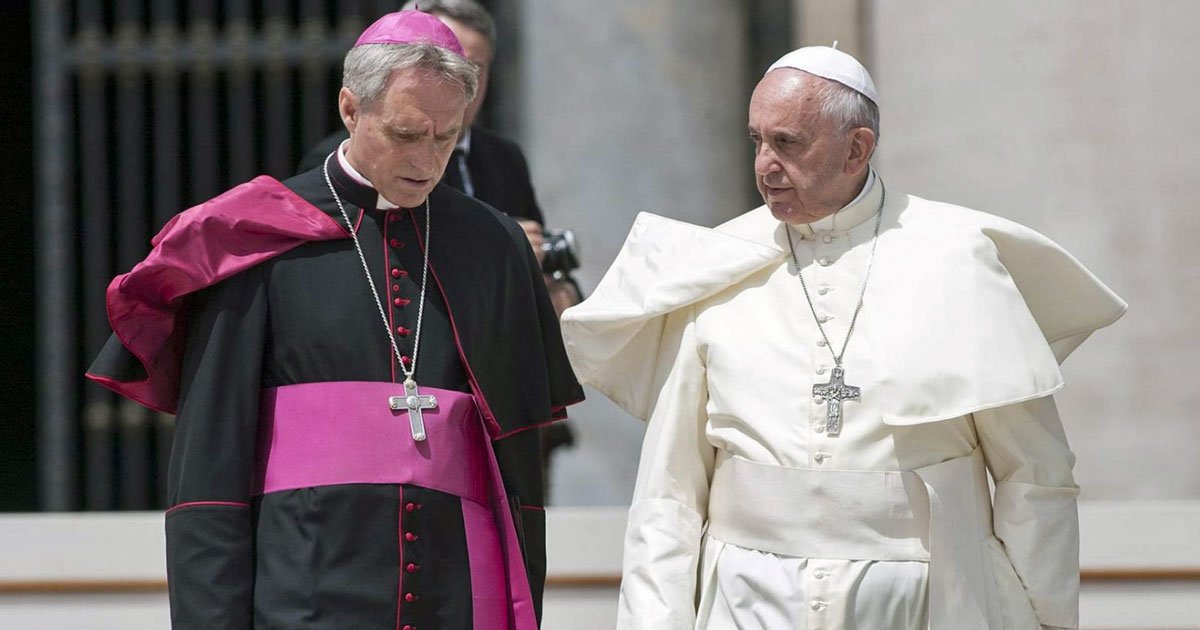 German newspaper Die Tagespost reports that Pope Benedict’s secretary has been placed on leave after the controversy over the celibacy book. Pope Benedict’s secretary, Archbishop Georg Gänswein, has been put on administrative leave indefinitely by Pope Francis, according to Catholic newspaper Die Tagespost. Gänswein is reportedly being released from his duties as Prefect of the … Read more