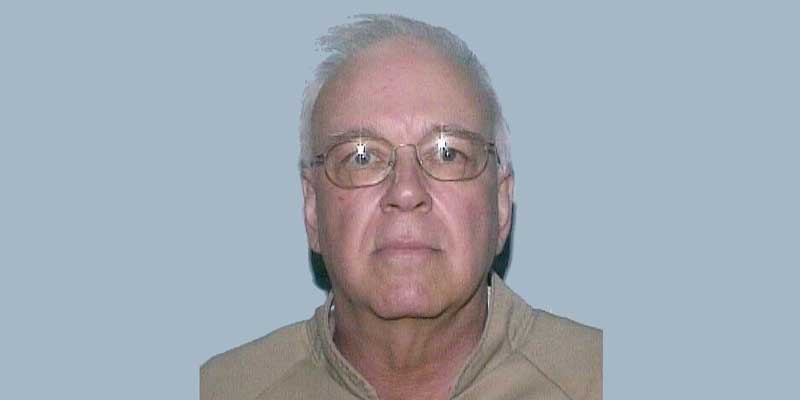 A former priest in the St. Louis area and known sexual predator with multiple offenses in three states admitted Wednesday to abusing a boy in the 1990s while he was a chaplain at DePaul Health Center. Frederick Lenczycki, 74, pleaded guilty in St. Louis County Circuit Court to two charges of sodomy. He was charged … Read more