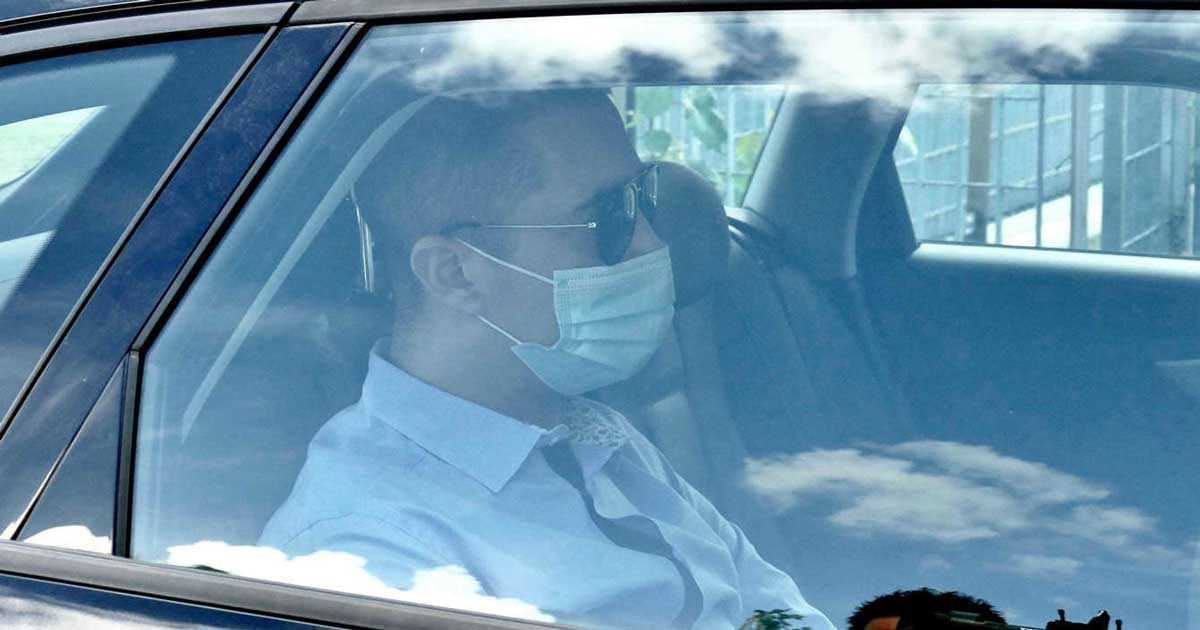 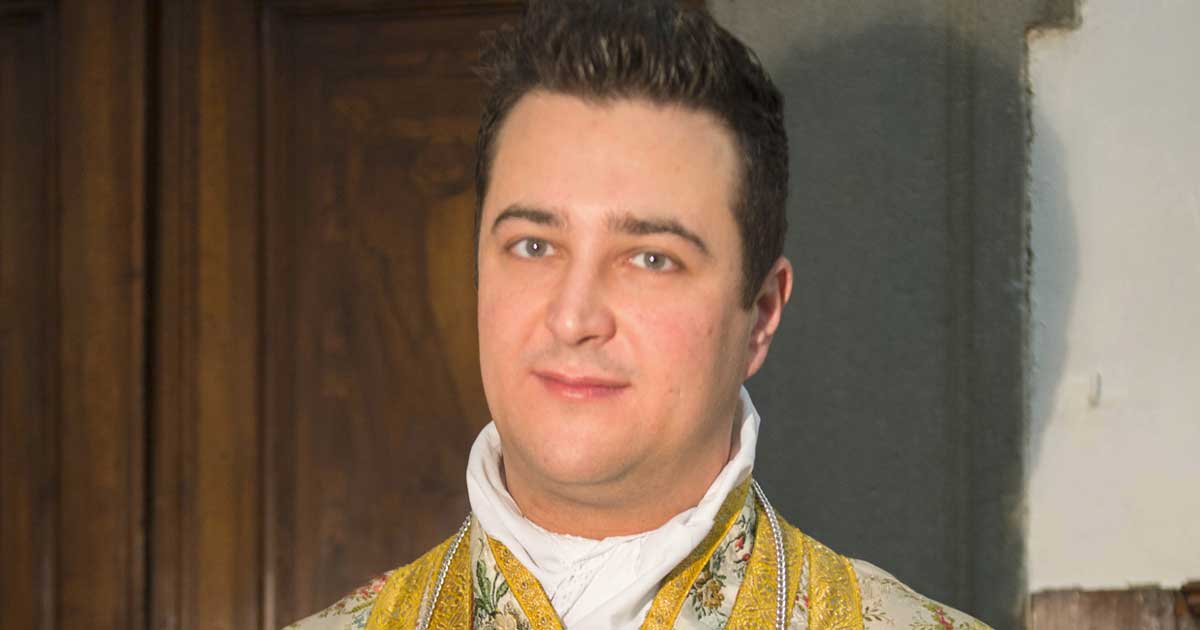 A Catholic priest in Italy has been arrested and accused of stealing over $100,000 from his parish which he then used to fund drug-fueled gay sex parties with his roommate. Father Francesco Spagnesi, 40, was put on house arrest after authorities received a tip that his roommate was buying and importing the date-rape drug GHB, … Read more