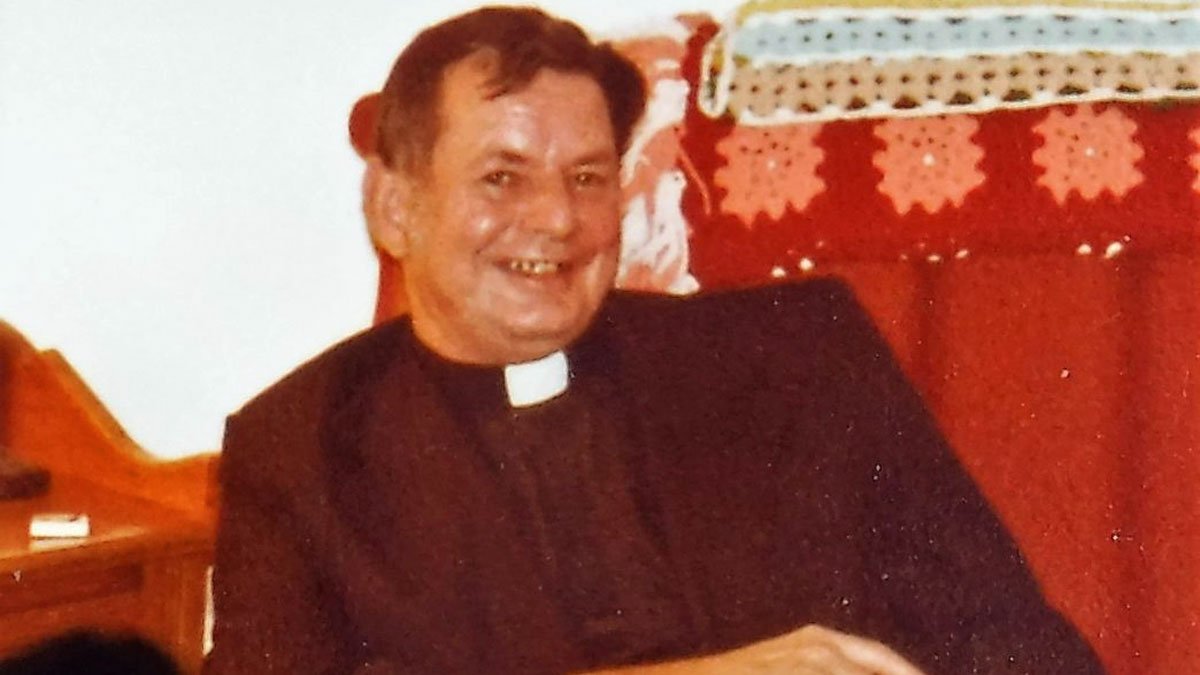 The personnel file of the former Rev. Edward Paquette, hidden by Vermont’s Catholic Church for nearly a half-century, contains a startling confession as to why leaders expelled the most problematic priest in the history in the state’s largest religious denomination. “No longer could keep lid on things,” a 1978 internal memo says. But a rare … Read more