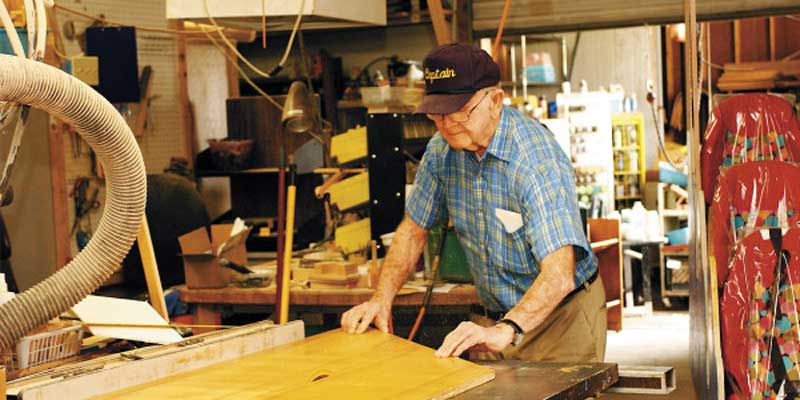 A retired priest in the Catholic Diocese of Jackson has been removed from public ministry after a credible accusation of abuse. The Rev. Edward Balser, 90, is no longer allowed to publicly identify himself as a priest after a credible allegation of years-long inappropriate touching in the 1950’s, according to a release issued by the … Read more