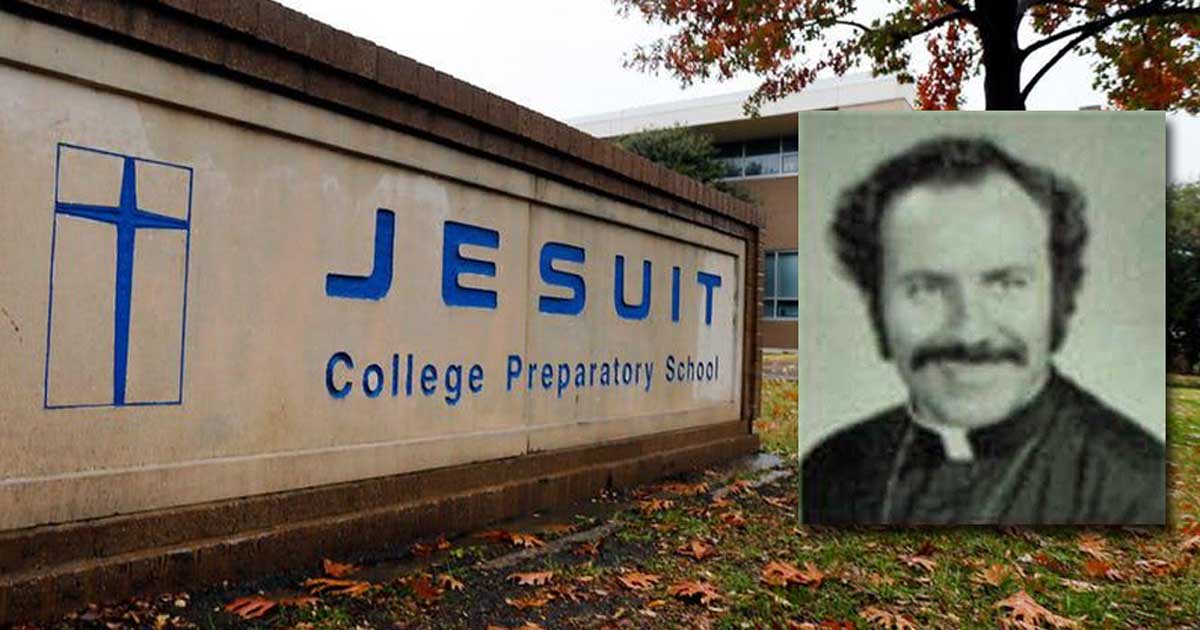 Three months after members of the Dallas Jesuit community were named on a list of clergy “credibly accused” of sexual abuse of a minor, a lawsuit has been filed by a former student at Jesuit College Preparatory School of Dallas. The suit dates back to 1978 when it claims Donald Dickerson, a former Jesuit … Read more