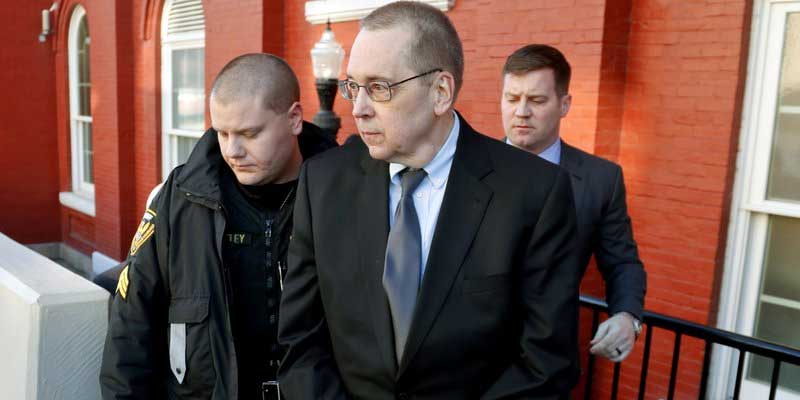 A Roman Catholic diocese in Pennsylvania has agreed to pay $2 million to a man who was sexually abused as a child by a priest who made him say confession after the assaults. The settlement with the Diocese of Erie was announced Tuesday by the victim’s attorney, Mitchell Garabedian. The defrocked priest, David Poulson, was … Read more