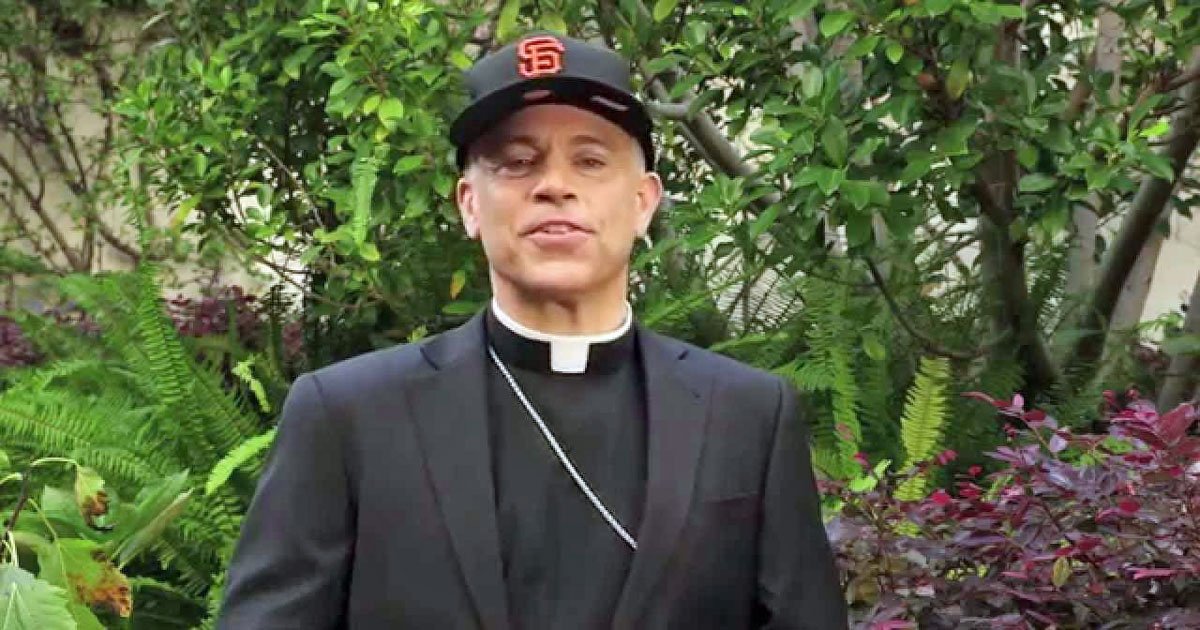 Archbishop Salvatore Cordileone serves on the Board of Directors for Catholic Charities in San Francisco. On the official Twitter account of “Catholic Charities” in San Francisco, several tweets were posted that commemorate the “Pride” month of June; including a tribute to the late LGBT-rights advocate Harvey Milk, a guide on how to honor “Pride” at … Read more