The announcement of a two-year process for the upcoming synod on synodality appears to reflect the ideas of Jesuit Cardinal Carlo Maria Martini, who viewed synodality as a vehicle for questioning Church teaching. The Vatican’s announcement today that Pope Francis has changed his plans for the next Synod of Bishops and made it into a … Read more 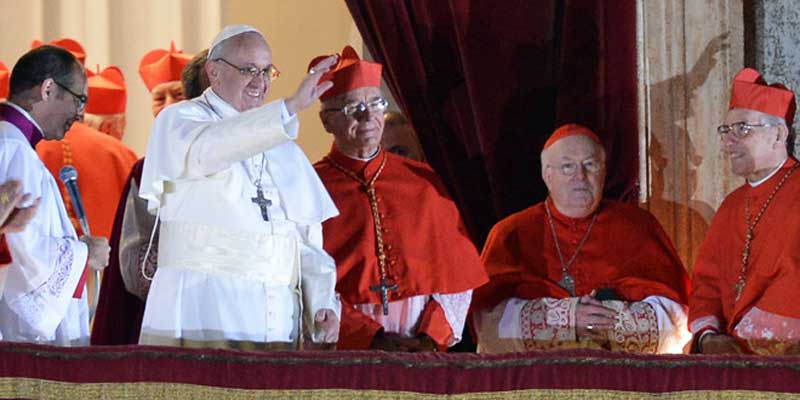