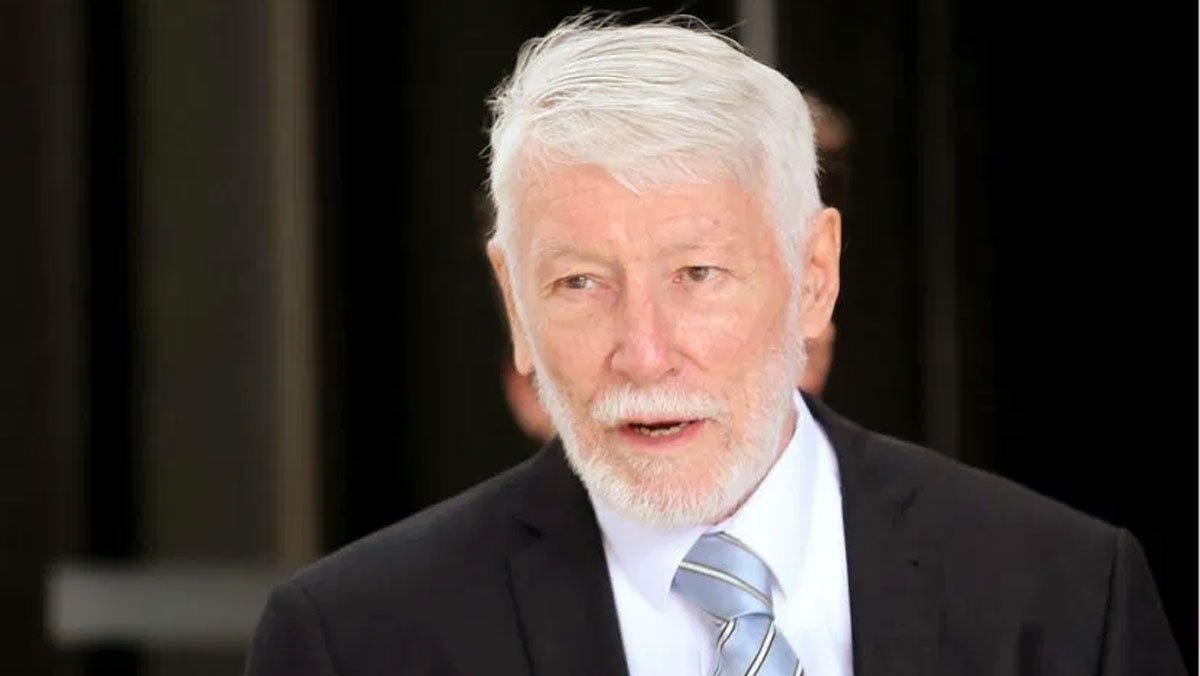 Barry McGrory, the disgraced former Catholic priest who skipped his sentencing in Ottawa court last month for molesting boys, has been arrested and is now in jail. The now-defrocked McGrory, 85, had been on bail awaiting sentencing but didn’t bother to show up on Nov. 18, so Superior Court Justice Michelle O’Bonsawin issued an arrest … Read more