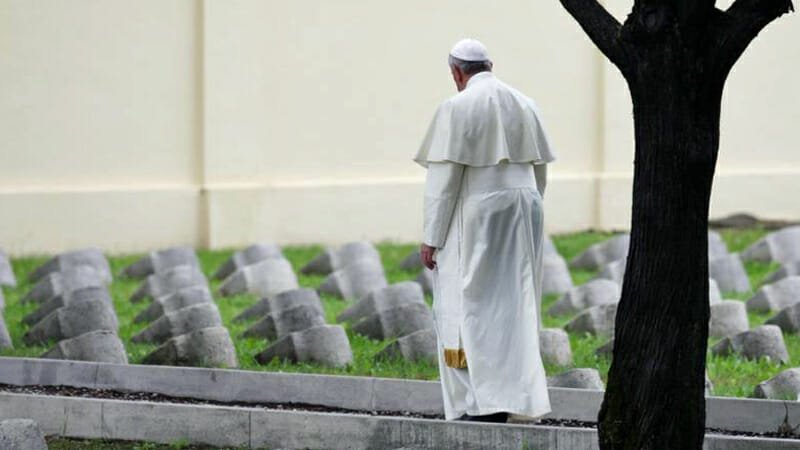 The world is currently focused on Pope Francis’ involvement in the affair of clerical sex abuser Cardinal Theodore McCarrick. However, the recent claims made by former apostolic nuncio Archbishop Carlo Maria Viganò against Pope Francis in the matter are only the beginning of a long record of sex abuse cover-ups by Pope Francis and Cardinal […] 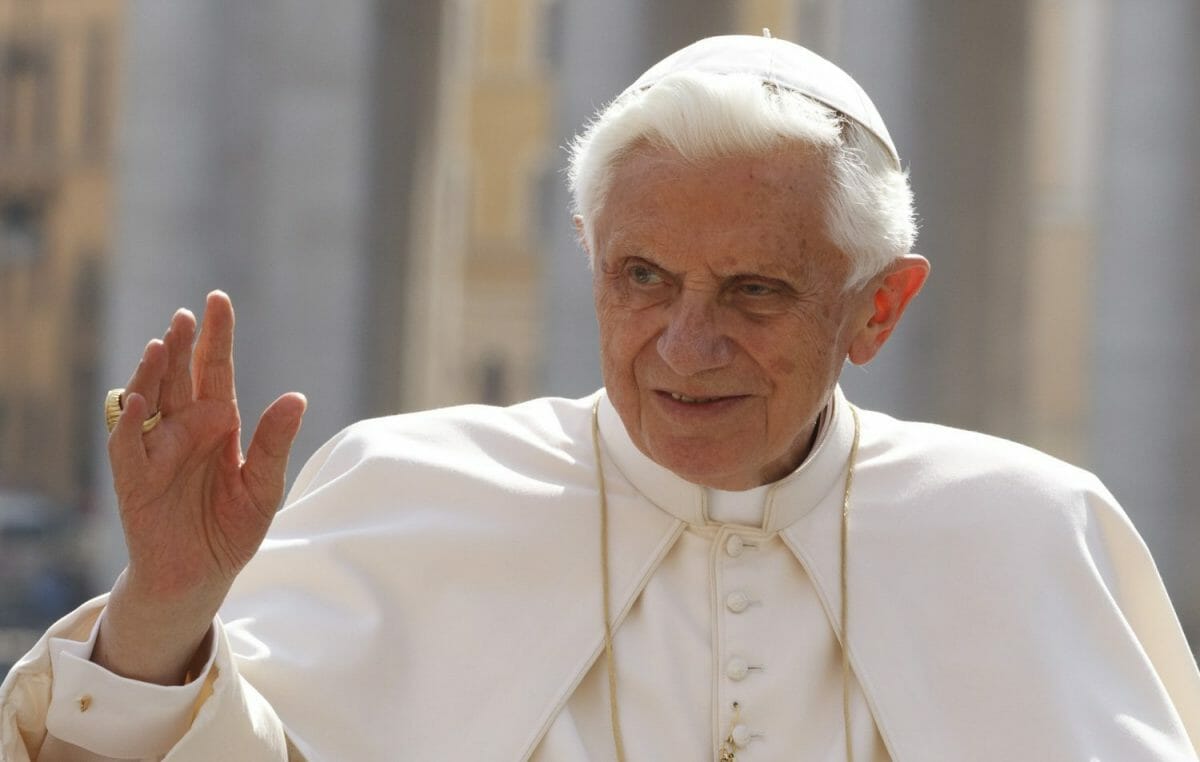 Pope Emeritus Benedict has confirmed the claim that he acted during his tenure to discipline now ex-Cardinal Theodore McCarrick in response to accusations of sexual abuse, according to sources that have spoken to the National Catholic Register. If true, the Pope Emeritus’ confirmation that he knew about McCarrick and sought to punish him lends strong weight […] 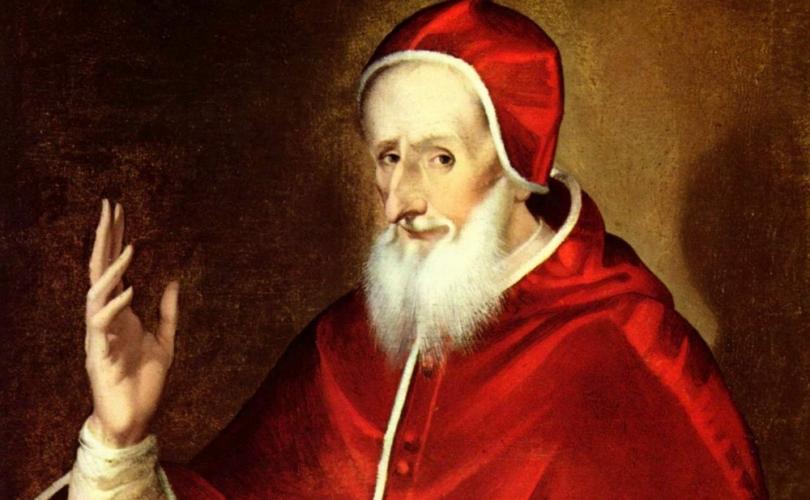 The year was 1568, but the situation in the Catholic Church was uncomfortably similar to our own. After many decades of corruption and moral decadence, the Church faced the scandal of a clergy who were widely reputed to be involved in the “horrendous crime” of sodomy. When the saintly Pope Pius V was elected in […]

The scandal of Cardinal McCarrick’s record of sexual abuse of seminarians and of minor children is sending waves of horror through the Church, as Catholics increasingly meditate on its disturbing implications. It is now clear that McCarrick’s reputation as a sexual predator was widely known in the Catholic hierarchy for decades, and nothing was done […]