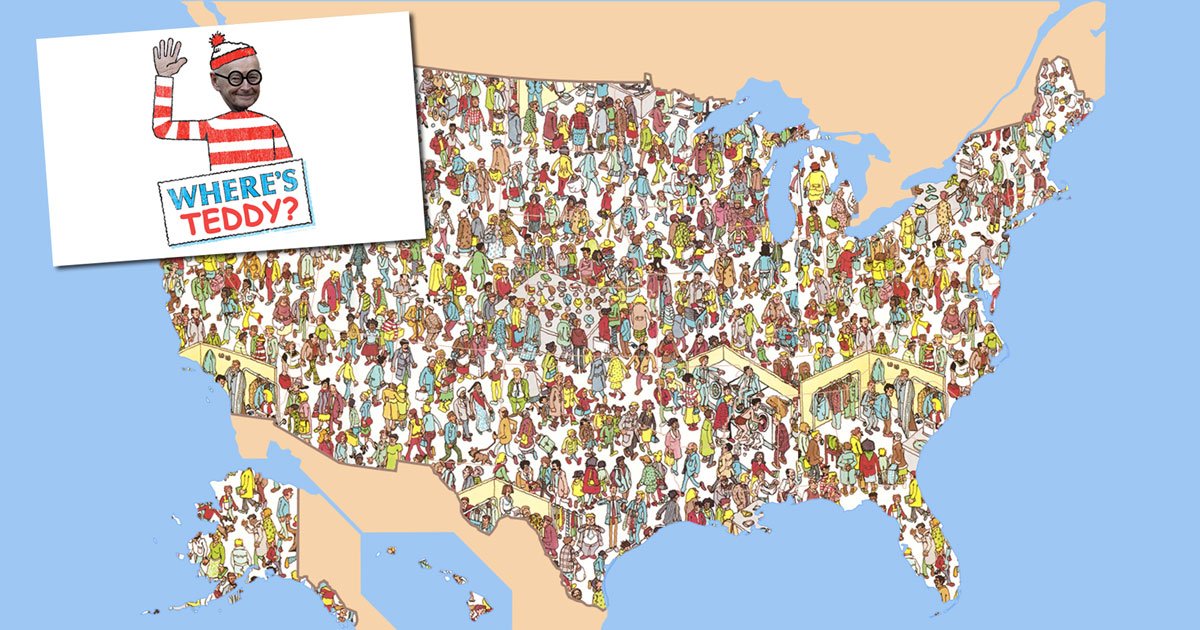 Elapsed time since Pope Francis promised to issue report on Theodore McCarrick Continual coverage of the COVID-19 scare has served to drive other pressing stories off the front pages. For Catholics, one important story is suffering from inattention — the long-promised report on the crimes of disgraced former cardinal and abuser Theodore McCarrick has yet to be […] 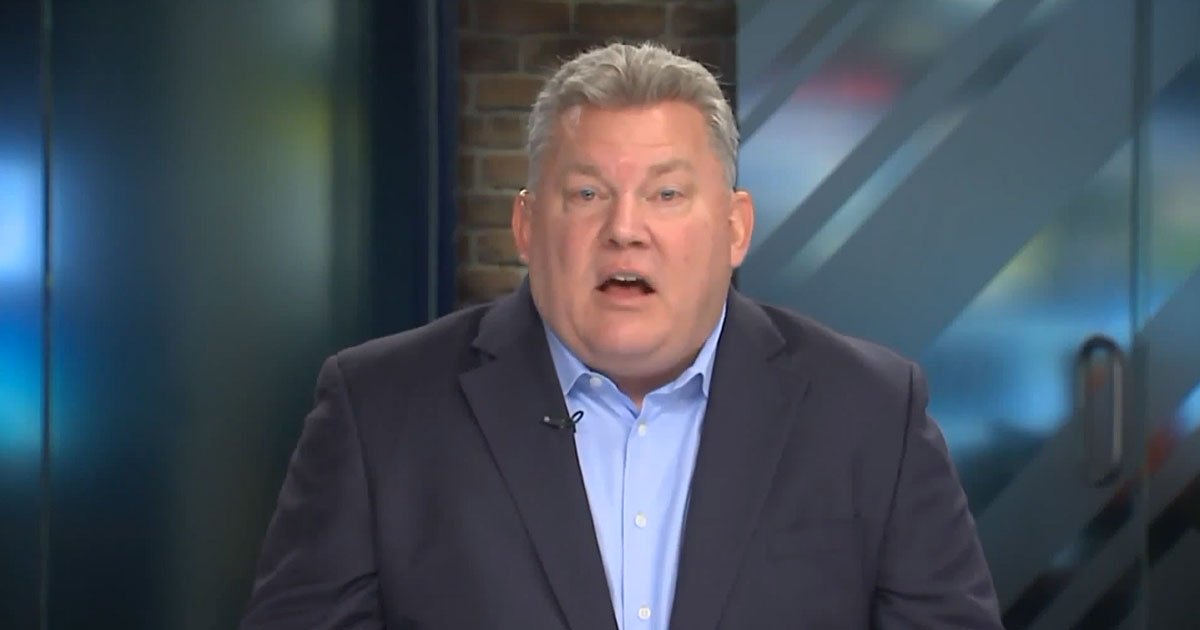 A former monk and self-described “fixer” for the Catholic Church claims Missouri is uniquely favorable to predator priests. Speaking to St. Louis’ Fox 2 News this week, Patrick Wall noted that “Missouri law has been very favorable to the Church,” explaining that has fueled the creation of “treatment” centers — housing offender priests — in the state. Rebecca […]