Fourteen-year-old Robert O’Donnell sat with his parents for Holy Mass at St. John the Baptist Catholic Church on the city’s north side. A freshman at Quincy Notre Dame Catholic High School, O’Donnell had often thought about becoming a priest. As a child, he respected and looked up to priests. But what happened on this day […] 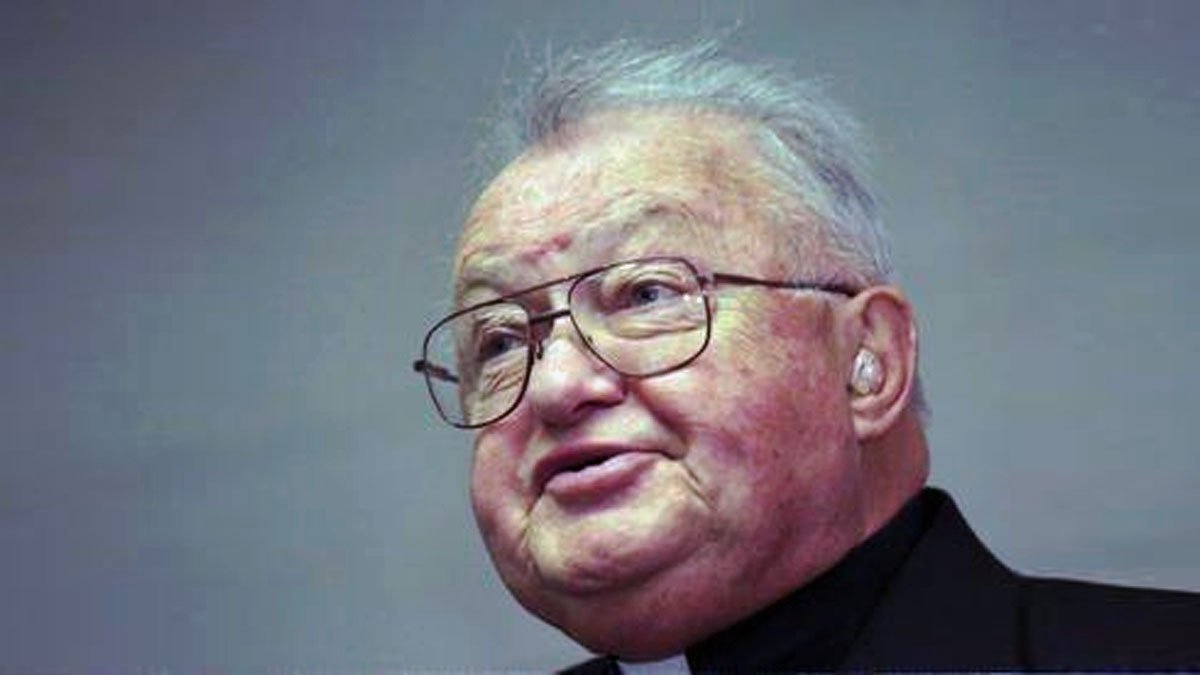 They called it the Figure Eight. Homosexual men cruising for sex partners in Springfield, Ill., drove a regular route around the downtown Amtrak station. East on Washington Street to Fifth Street, south to Adams Street, west to Fourth, north on Fourth back through the station to Jefferson Street. It was an endless loop. One of […] 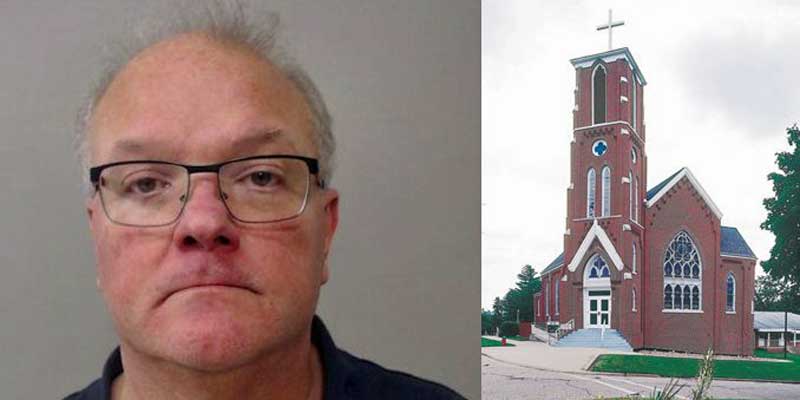 Home videos discovered in the basement of a Catholic church in south central Illinois show up to a dozen local priests dressed in drag and engaging in homosexual acts, according to sources claiming to have viewed the videos. The Diocese of Springfield has denied allegations that it confiscated the videos, but says that it is […] 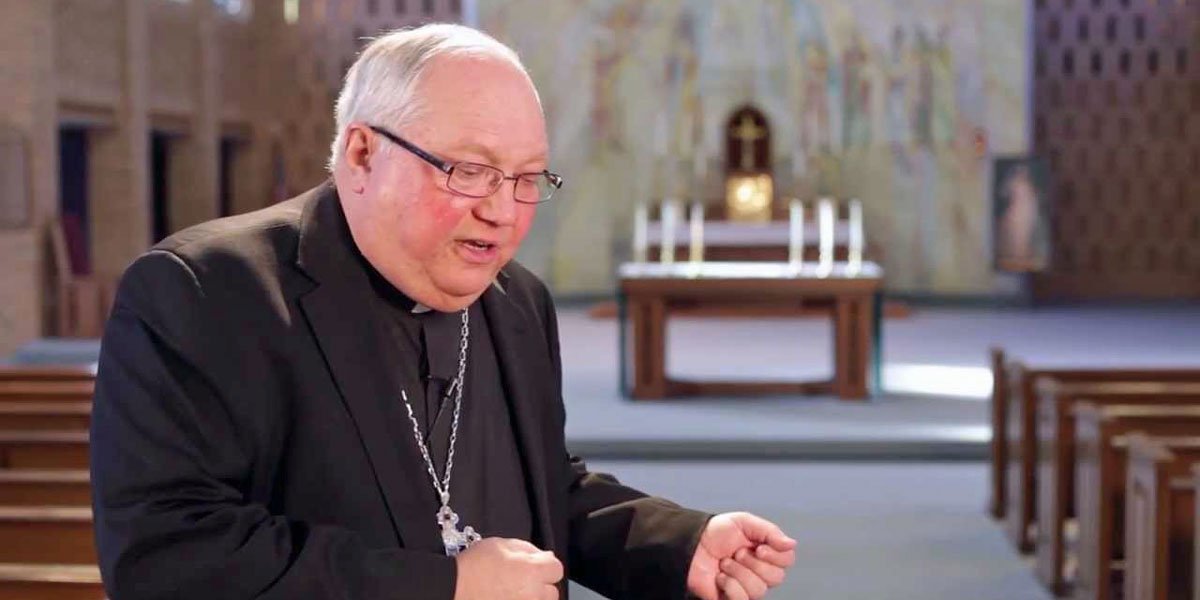 Bishop Robert C. Morlino decried the “homosexual subculture within the hierarchy of the Catholic Church” in a letter to his flock of more than 280,000 on Aug. 18, suggesting the faithful develop a “perfect hatred” for wickedness and sin, giving them no refuge in the home or society at large. Morlino’s five-page letter was sent […]