As the Vatican resumed its activities after the two-month COVID-19 coronavirus lockdown, Crux has confirmed an Argentinian bishop suspended over allegations of sexual misconduct with seminarians quietly went back to work. Bishop Gustavo Zanchetta was appointed by Francis to the Administration of the Patrimony of the Apostolic See (APSA), which functions as the Vatican’s central […]

Although the public celebration of the Mass has been suspended in much of the world to curtail the spread of the COVID-19 coronavirus, Catholic priests are still trying to minister to their flock, even at the risk of their own health. Donned with protective gear, many priests are continuing to give the last rites. […] 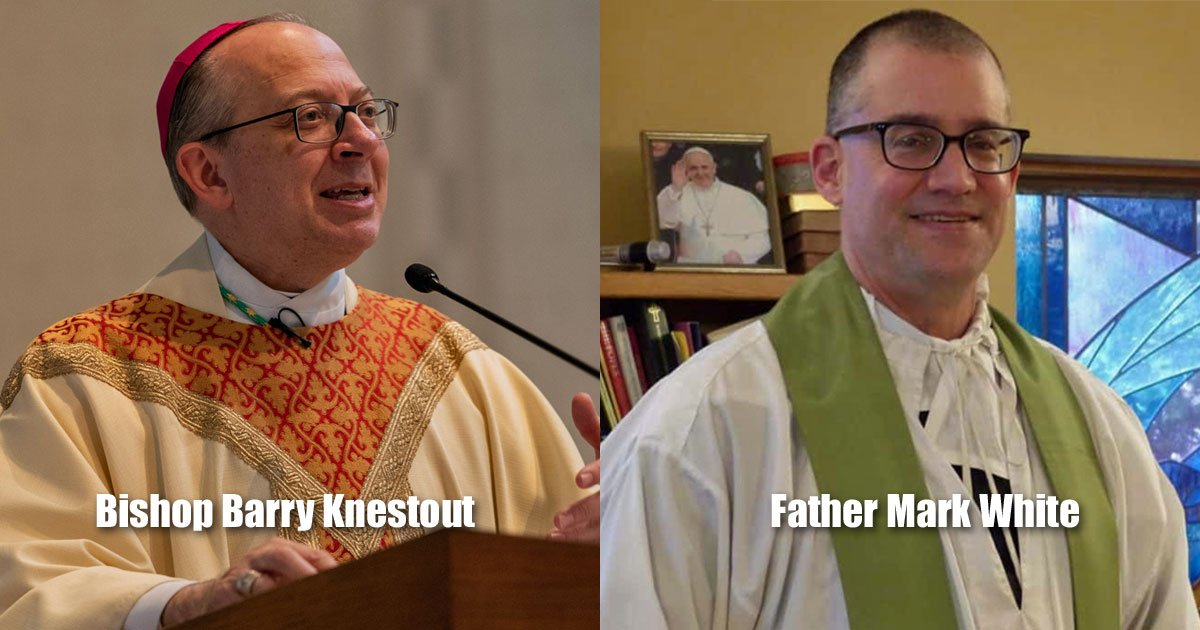 In Oct. 2008, Father Mark White started a blog under his name in the hopes that his preaching would reach those who don’t go to church. Ever since, he’s written about God, Kobe Bryant, and being pro-life, as well as sharing his homilies. But he’s also been critical of the way some within the hierarchy […]

It’s admittedly a bit of a discordant note in a synod of bishops in which the Church’s social gospel, focused on the poor, the climate and the indigenous people of the region, is a touchstone, but one prelate taking part says the point of departure really shouldn’t be the slums of the Amazon but the […] 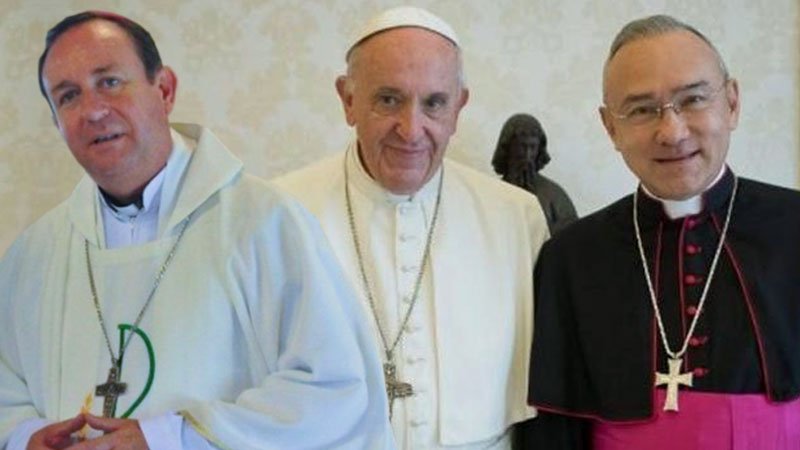 Despite being investigated for allegations of having sexually abused two seminarians, an Argentinian bishop close to the pope has once again been allowed by a judge to travel to Rome. The judge said that Bishop Gustavo Zanchetta has “collaborated” with the investigation and has a document from the Vatican saying he must return to Rome […] 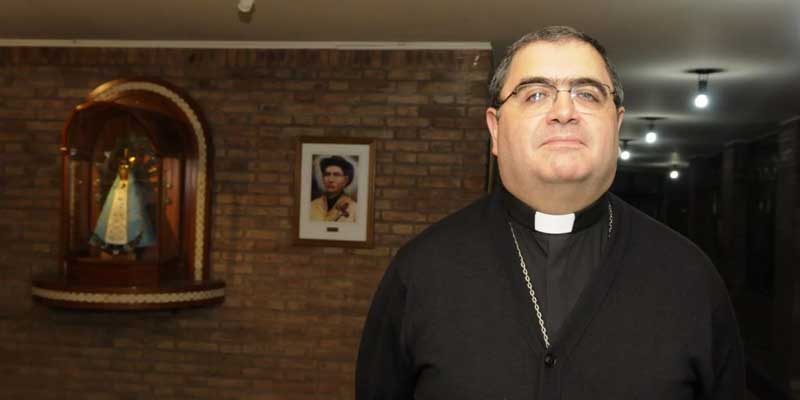 Although by now Catholics in some parts of the world have lived with the ferment caused by revelations of clerical sexual abuse for decades, a bishop who heads a commission for preventing abuse in Argentina says that in Pope Francis’s native country, the crisis is “just beginning.” “It’s not that the abuses are beginning, but […]

For some months now, the scandal surrounding Argentine Bishop Gustavo Zanchetta, a friend of Pope Francis brought by the pontiff to Rome and given a key position in the Vatican’s financial colossus just as abuse charges were exploding back home, has taken center stage in terms of Vatican news. Few, however, are likely to have […] 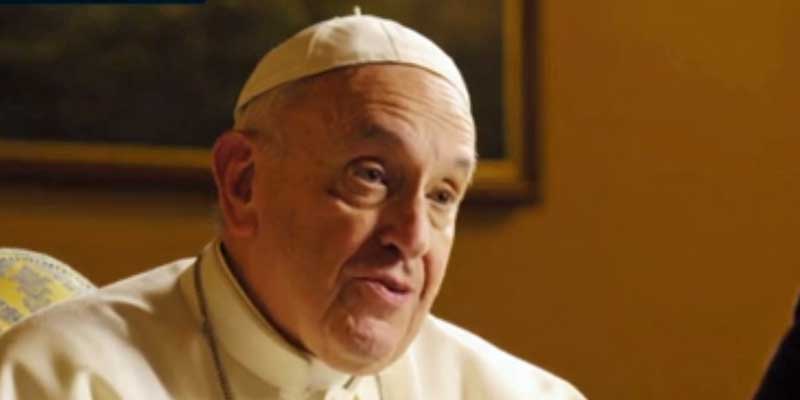