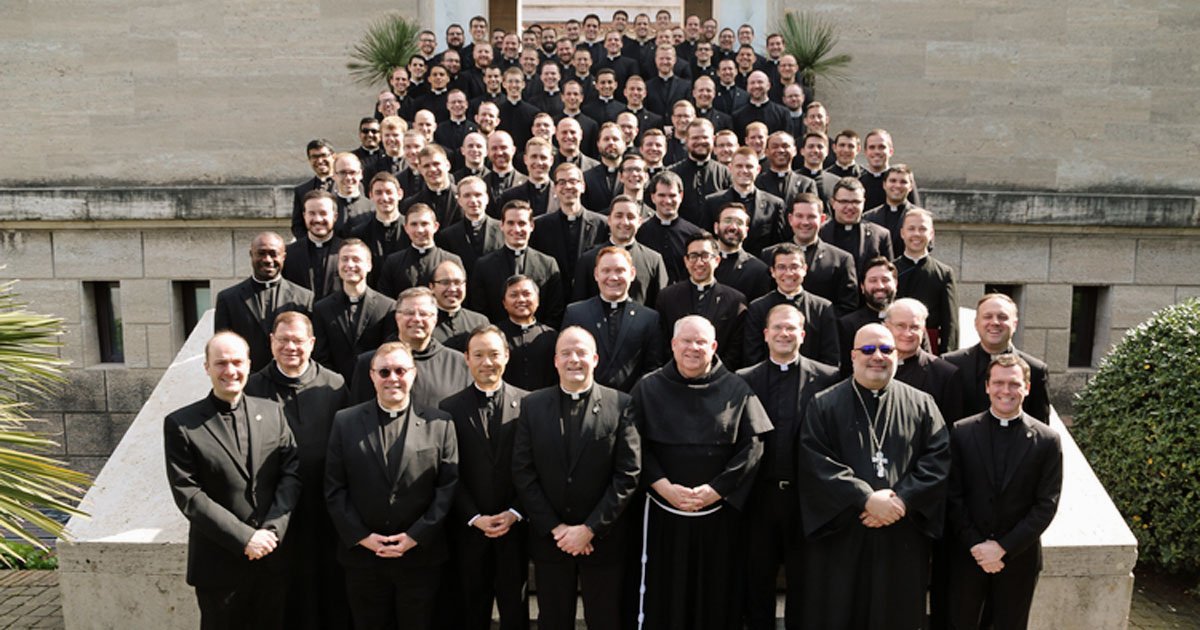 Your Eminences/Excellencies, I regret to inform you that my investigation into allegations of clerical misconduct at the Pontifical North American College (NAC) has revealed that the problems of heterophobia and retaliatory seminary homosexual subcultures is much broader than I had originally reported. Not only have present and past NAC seminarians spoken confidentially of how seminarians […] 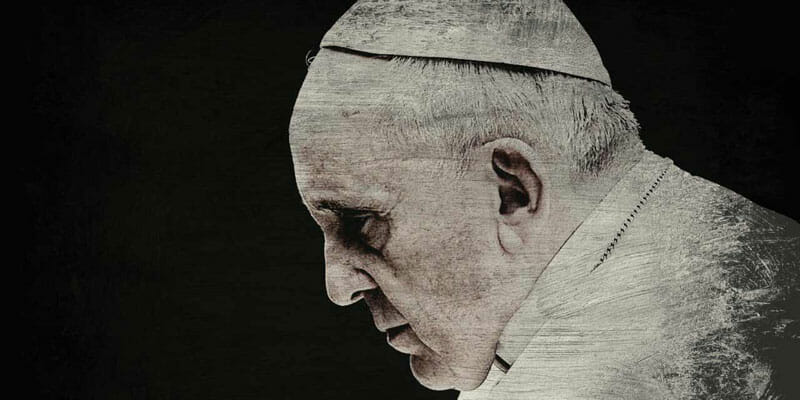 A divorced woman with two teenage children remarried a man who in time started sexually abusing her daughter. Even though the daughter informed the mother of the abuse, the mother did nothing. When the daughter revealed the abuse to one of her high school teachers, it led not only to the arrest of her stepfather, but it also resulted in the mother losing custody […]