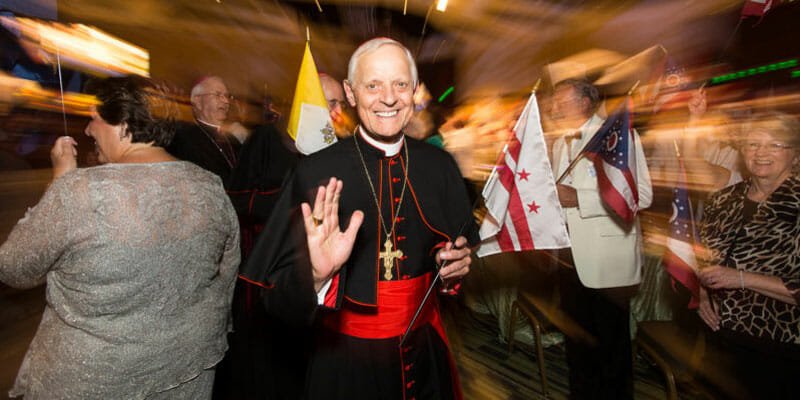 Pope Francis’s acceptance of Cardinal Donald W. Wuerl’s resignation from the See of Washington, DC, we see an unmistakable pattern emerging. By accepting Wuerl’s resignation, but also keeping him on as Apostolic Administrator, the Pope shows he is working to a particular modus operandi. There seem to be three basic steps: (1) ignore criticism and impugn […] 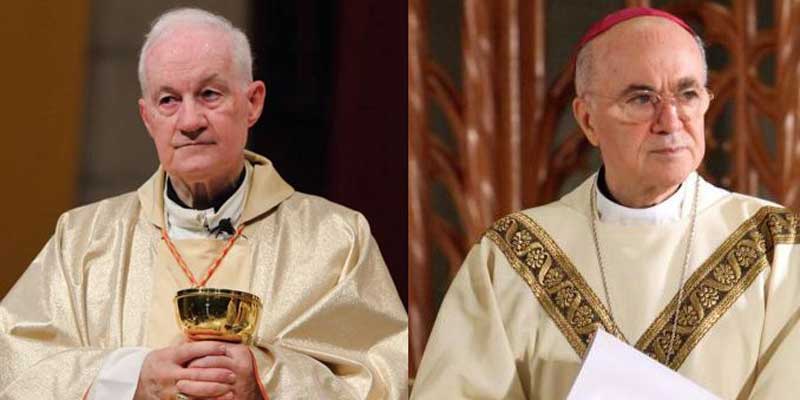 To cut to the chase: Cardinal Ouellet’s open letter (full text here) has confirmed there were restrictions on then-Cardinal McCarrick. This has been a major point of contention in the press, but it is really a secondary or an ancillary consideration. I’ve been saying from the start — I called it on August 27th, in the Catholic Herald — […] 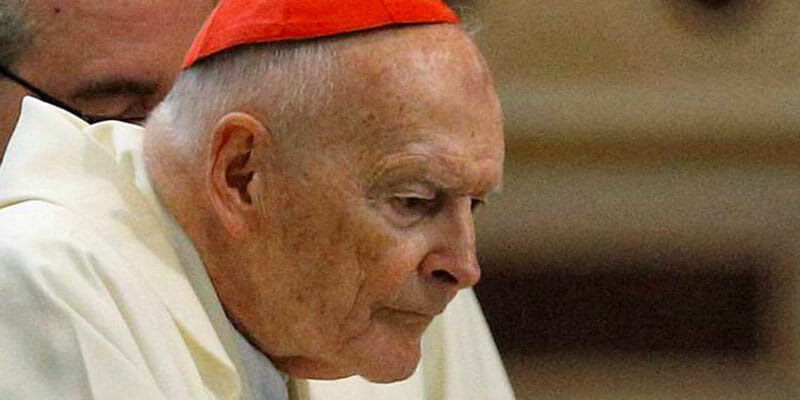 One of the most striking things about this month’s Youth Synod is what is missing. We have heard from various quarters about the Synod Fathers’ need to be the leaders of a “listening Church” – and to lead by example – and we have heard about the bishops’ “credibility deficit” in various ways and modes of […] 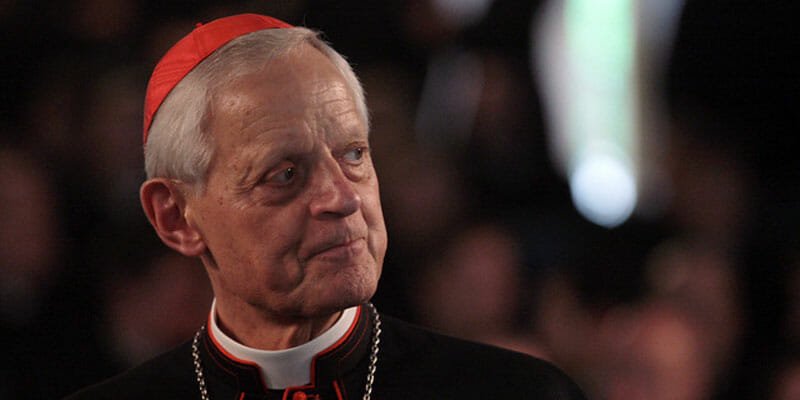 At the nuncio’s request, Cardinal Wuerl cancelled an event where potential seminarians would have met McCarrick, a spokesman confirmed The bombshell letter of “testimony” written by Archbishop Carlo Maria Viganò, the former apostolic nuncio to the United States, regarding the Vatican’s handling of sexual misconduct allegations against the disgraced former Archbishop of Washington, DC, Theodore […] 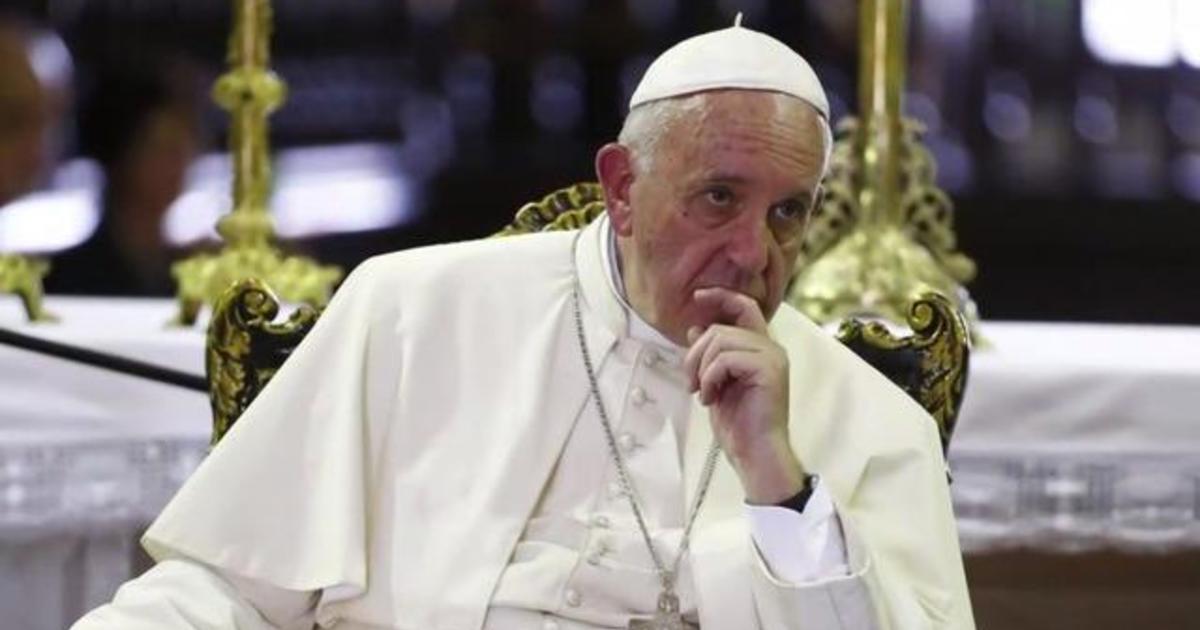 The Pope must come up with a concrete plan to address the crisis Pope Francis has written another letter in the wake of the revelations regarding clerical sex abuse in Pennsylvania. From start to finish, his latest “Letter to the People of God” is full of language we have seen before, or minor variations on themes that […]