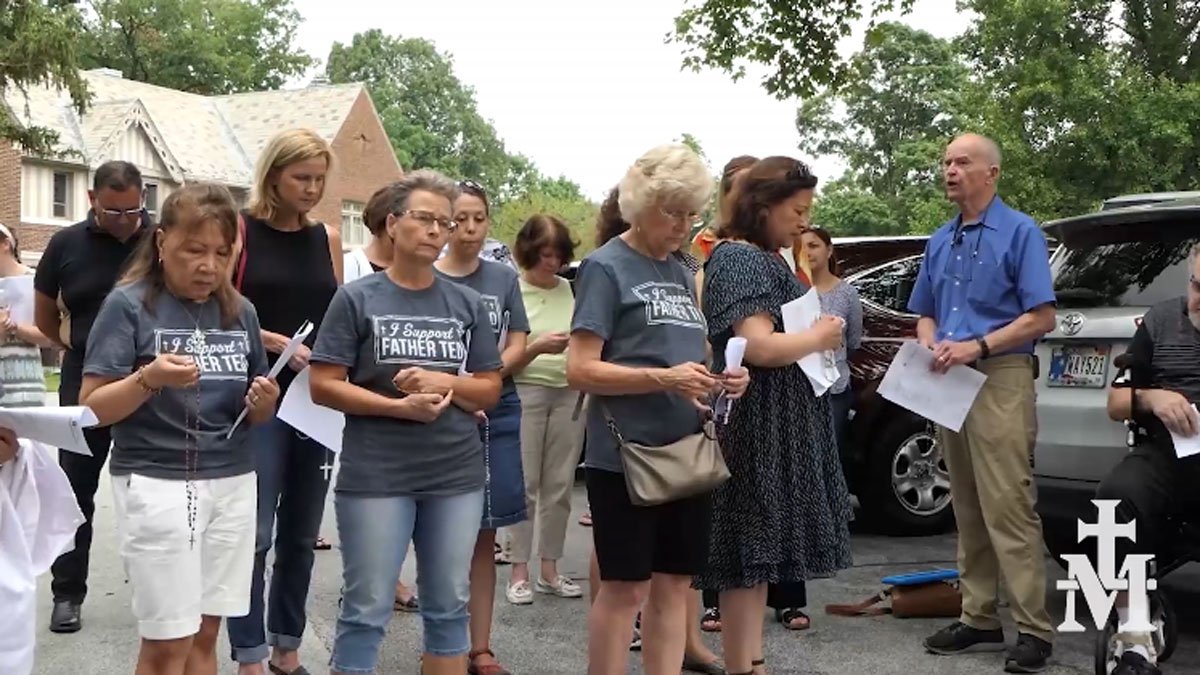 Catholics in the diocese of Lafayette, Indiana held a Rosary rally outside the chancery on Thursday to express their support for a recently suspended priest and deliver a petition for his reinstatement. Early this month, Bp. Timothy Doherty announced the suspension of Fr. Theodore Rothrock from priestly ministry for teaching his flock that Antifa and … Read more

Liberalism is sinful in itself—sinful in its philosophical assumptions, its moral and political doctrines, and its anti-clerical history, as Felix Sard y Salvany, a Spanish priest in the late 19th century, demonstrated in El Liberalismo es pecato (Liberalism Is a Sin). Thus, a priest who is a liberal is a heretic as well, and a … Read more 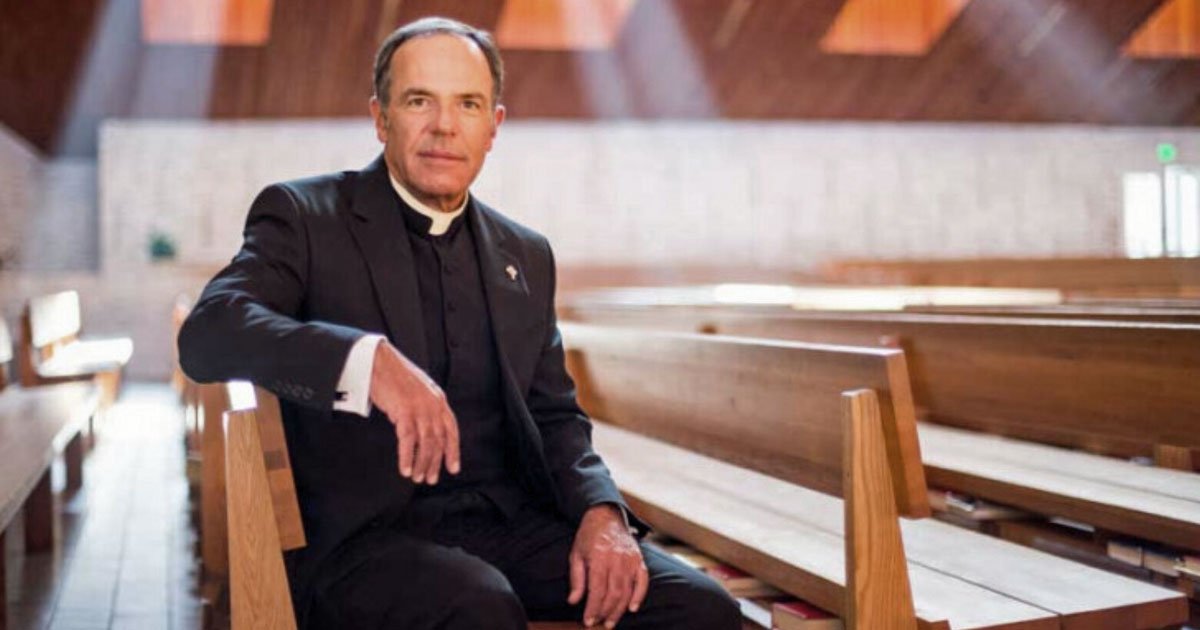 Faithful Catholics in the diocese of Lafayette, Indiana are troubled by their bishop’s capitulation to a leftist group’s demand that a good priest be ousted. “Fr. Ted is superb. He’s done more community outreach with all groups of people — not just whites, not just this person — black, brown, the Asians — everywhere, all … Read more 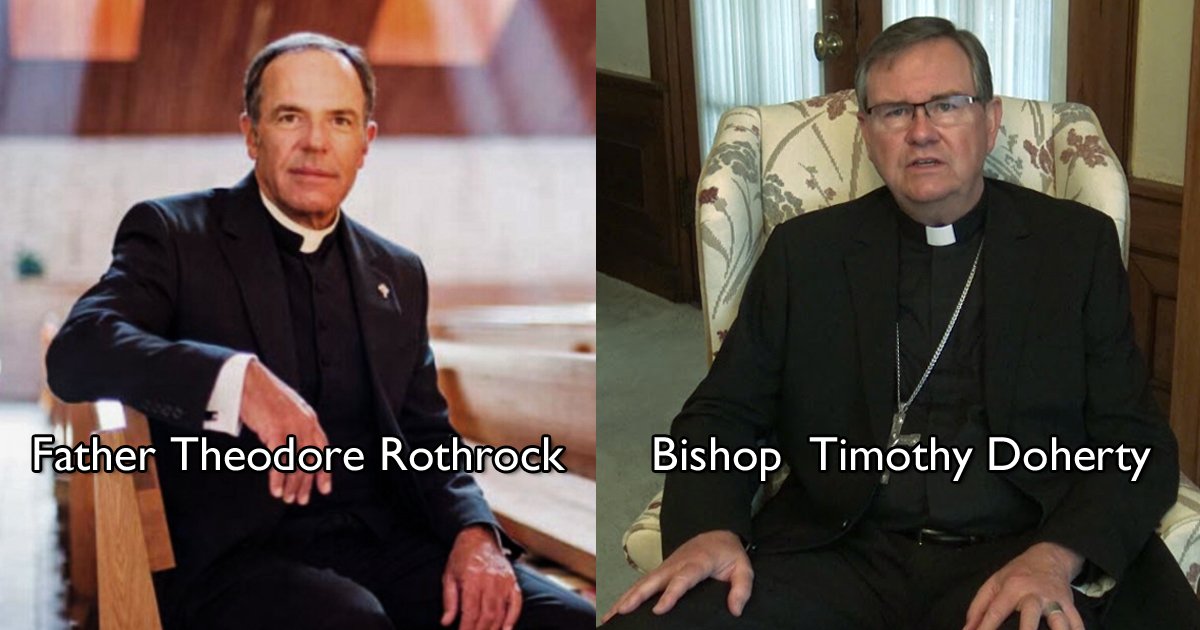 Pastor Rothrock was suspended for speaking the truth about the evil BLM organization, but Rob McCann has been allowed to keep his $174,000 a year job after calling Catholics racist. Spokane Bishop Thomas Daly recently issued a statement in response to the controversial video published by Robert McCann, CEO of Catholic Charities of Eastern … Read more 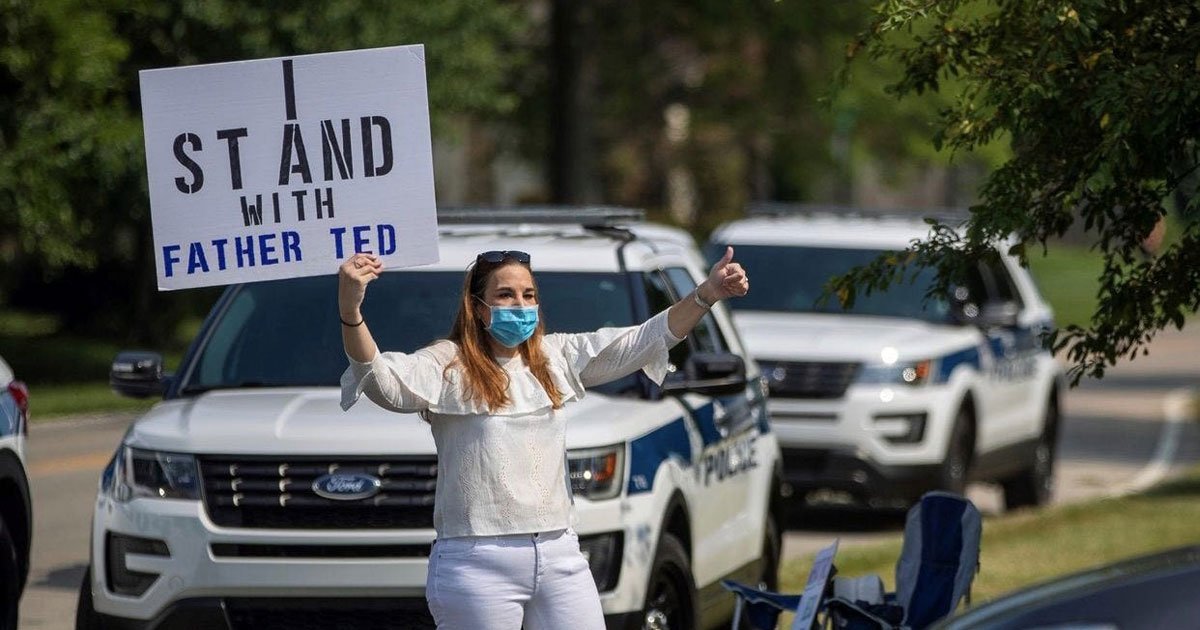 Supporters of Fr. Rothrock walked out of the service officiated by Bishop Doherty. Both inside and outside St. Elizabeth Seton Catholic Church on Sunday, the statement “Black lives matter” was said with conviction and met with opposition. Outside, it was written on signs and chanted through megaphones by members of the community protesting remarks made … Read more 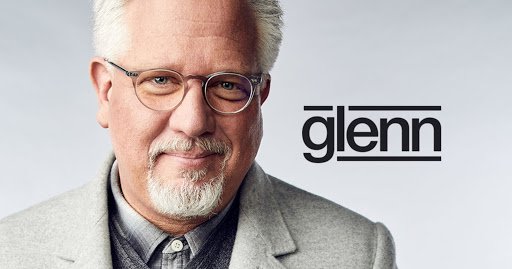 On Thursday, conservative talk show host Glenn Beck discussed the case of Fr. Theodore Rothrock of Carmel, Indiana on his radio show. Beck called on Catholics to defend Fr. Rothrock for speaking the truth about the Black Lives Matter (BLM) movement. Fr. Rothrock was relieved of his post by Bishop Timothy Doherty after BLM … Read more

We are witnessing the wholesale capitulation of the bishops before the Marxist mob. Father Theodore Rothrock from St. Elizabeth Seton Catholic Church in Carmel, Indiana was suspended this week after his condemnation of the radical Black Lives Matter protest movement published in the parish’s Sunday bulletin on June 28, 2020.  Liberal media outlets almost immediately … Read more